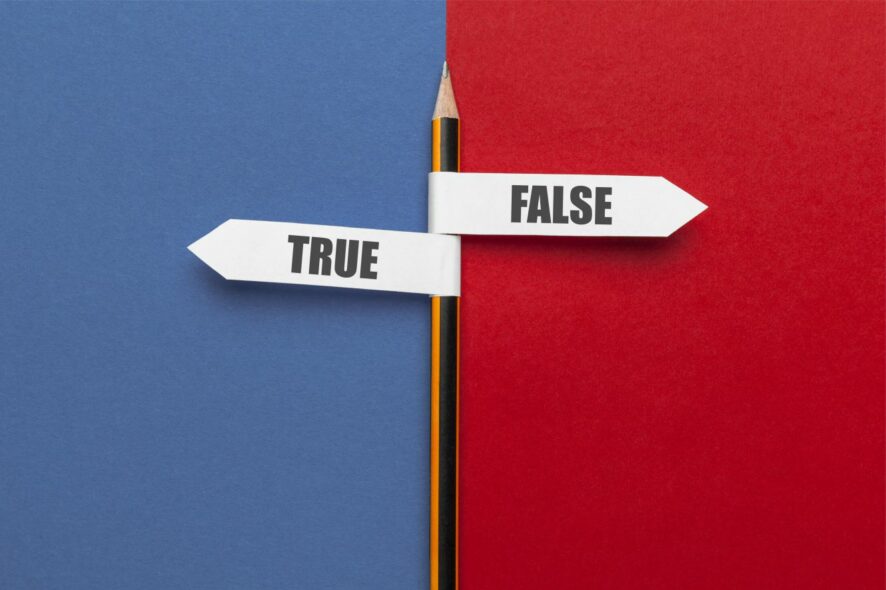 The image of a hindi newspaper clipping with the headline ‘सांसदों का भत्ता बढ़ाने को मंज़ूरी’ (Increase in salaries of MPs approved) has been doing the rounds on social media recently. The article states in hindi that the hike in salary will be twice the current amount and will be effective from April 1. Facebook users have uploaded the image of the news clipping on their facebook wall and in groups and several people have commented on the same expressing anger over hike of salaries of members of parliament when the country is going through a pandemic.

An image of the viral post can be seen below and it’s link can be accessed here. 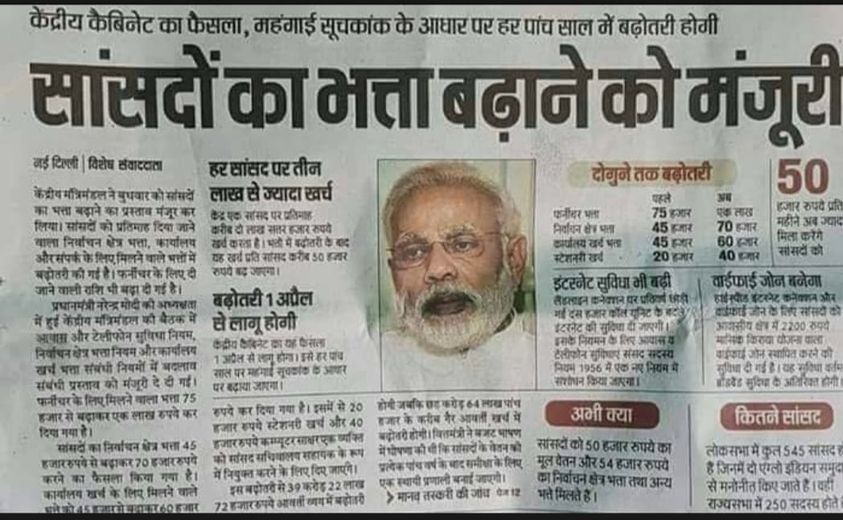 Let us check about the veracity of the claims.

When we look at the image of the news image, we can see that no date of publication is visible on it. So it does create a doubt in our mind that this news clipping could be of an old news article which by chance is being circulated in 2021 and is wrongly making netizens believe that it is a current news item.

Next, we check the legal basis of the changes in salaries mentioned in the news piece.

Article 106 of the Constitution of India empowers MPs to determine their salaries by enacting laws. The text of Article 106 can be seen below.

Salaries and allowances of members Members of either House of Parliament shall be entitled to receive such salaries and allowances as may from time to time be determined by Parliament by law and, until provision in that in that respect is so made, allowances at such rates and upon such conditions as were immediately before the commencement of this Constitution applicable in the case of members of the Constituent Assembly of the Dominion of India Legislative Procedure.

Till the year 2018, members of parliament were periodically passing laws to revise salaries as authorised under Article 106. However, this came to debate because of the conflict of interest which arose because MPs were determining their own salaries. Therefore, a mechanism was suggested to set salaries which did not involve MPs and parliamentary committees. As a solution , through the Finance Act, 2018, the parliament amended the law which provided that the salary, daily allowance, and pension of MPs will be increased every five years, on the basis of the cost inflation index provided under the Income-tax Act, 1961 to decrease this conflict of interest and ensure regular revisions.

Amendments to the Salary, Allowances, and Pension of Members of Parliament Act, 1954 (http://egazette.nic.in/writereaddata/2018/184302.pdf) which came into effect in April, 2018 can be seen below:

(i) in sub-section (1) as so renumbered, for the words “fifty thousand rupees”, the words “one lakh rupees” shall be substituted;

(ii) after sub-section (1) as so renumbered, the following sub-section shall be inserted, namely:—

“(2) The salary and daily allowance of members shall be increased after every five years commencing from 1st April, 2023 on the basis of Cost Inflation Index provided under clause (v) of Explanation to section 48 of the Income-tax Act, 1961.”

If we look at the content of the news clipping, it  goes back to the news of 2018 when the basic salary of MPs has been revised from Rs 50,000 to Rs 1,00,000 per month as has been mentioned above. The amendment also stated that from this day onwards salaries and daily allowances will be increased every five years based on cost inflation index commencing from 1st April, 2023.

The last change in MP salaries happened through The Salary, Allowances and Pension of Members of Parliament (Amendment) Act, 2020 (http://egazette.nic.in/WriteReadData/2020/221990.pdf)  which in fact had decreased the allowances of the MPs by 30%. This took place in the year 2020 and the change in salaries came into effect in April, 2020. The amendments to reduce salaries and allowances of MPs and Ministers was done to supplement the central government’s resources to fight the corona pandemic.

Therefore, we can safely say that the news clipping is not of year 2021. Salaries of MPs were last hiked in 2018 and will next be hiked in 2023 as per the amended law. The only change in salaries of MPs was infact a decrease which took place in 2020 owing to the corona pandemic. 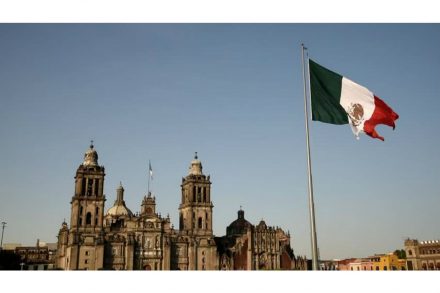