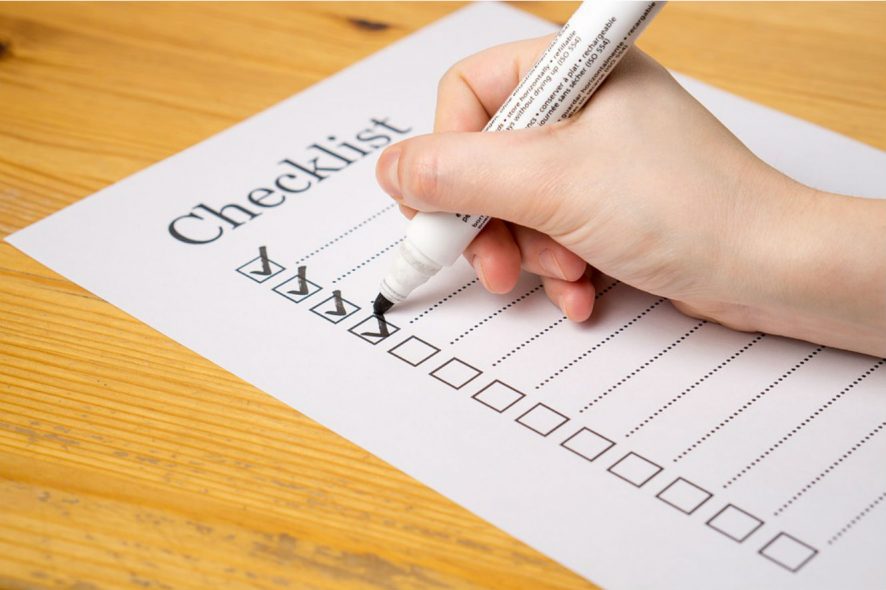 “11. Stating the objects of the Company in the memorandum is not a mere legal technicality, but is a necessity of great practical import. It is essential that the public who are called upon to subscribe to the capital of the company by purchase of its share should know clearly what are the objects for which they are paying and which they want to encourage. To give this necessary information, the statement of objects should be clear. It must not be too vague and too general and too wide for in that case it will defeat its very purpose and object. That is why it is not regarded permissible in law to have one solitary clause in the memorandum of association saying, “The Company will carry on all kinds of business” without stating what the kinds of business are.”

Gaurav N Pingle, Practising Company Secretary, Pune. He can be reached at gp@csgauravpingle.com.

[5] Regulation 45 of the Securities and Exchange Board of India (Listing Obligations and Disclosure Requirements) Regulations, 2015. 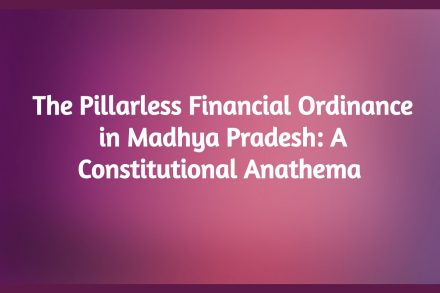 The Pillarless Financial Ordinance in Madhya Pradesh: A Constitutional Anathema 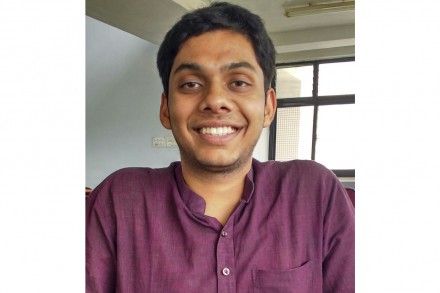 Dealing with the Opaqueness of the Collegium 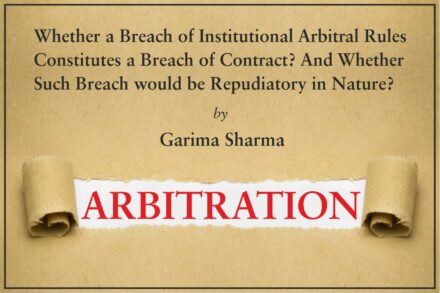 Whether a Breach of Institutional Arbitral Rules Constitutes a Breach of Contract? And Whether Such Breach would be Repudiatory in Nature?