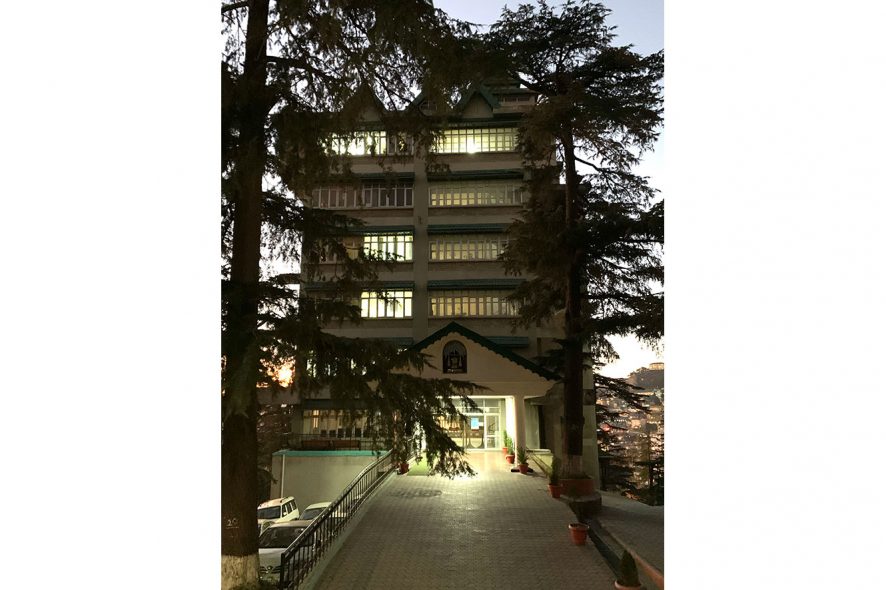 Himachal Pradesh High Court: Tarlok Singh Chauhan, J., while dismissing the present petition on lack of merits, said, “… election process has already begun and final voter list has also been published, therefore, entertaining this petition at this stage would amount to obstructing the election process, which is not permissible.”

Petitioner in the present case, are aggrieved by non-inclusion of their names in the voter list and have moved the present petition seeking relief for (i) revision of electoral roll of the gram panchayat (ii) impugned order to be set aside.

With respect to interference by the Court under Article 226, Court said, “It is a well-settled proposition of law that inclusion or exclusion of name in the voter list cannot be termed as an extraordinary circumstance warranting interference of the High Court in exercise of the jurisdiction under Article 226 of the Constitution. However, it is always open to a person whose name is not included in the voter list to avail the benefit by filing election petition as the authorities constituted have wide powers to cancel, confirm and amend the election and it can also direct to hold fresh election, in case, the election is eventually set aside.”

Court further observed that only in extraordinary and exceptional circumstances, the High Court can entertain writ petition under Article 226 of the Constitution where the order is ultra vires or nullity and/or ex facie without jurisdiction. Reliance was placed on Rule 14 and 24 of the Himachal Pradesh Panchayati Raj (Election) Rules, 1994 in addition to the case of Union of India v. Dudh Nath Prasad, (2000) 2 SCC 20 and Bhagwan Dass v. Kamal Abrol, (2005) 11 SCC 66.

Dismissing the petition, Court noted, “The present petition filed after commencement of the election process, that too, with a view to stall election, therefore, cannot be entertained, when the petitioner has an alternate efficacious remedy of filing an election petition under Rules.”[Akhtar Hussain v. HP State Commission, 2021 SCC OnLine HP 125, decided on 02-01-2021] 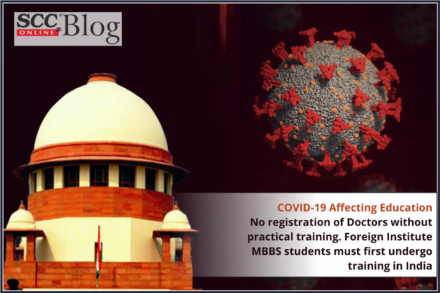 Kar HC | Petitioner failed to avail opportunity of personal hearing under S. 122-A of Customs Act, granted liberty to avail statutory remedy under the Act