The National Human Rights Commission, India has taken suo-motu cognizance of a media report that at least 23 people were killed and over 30 injured after the roof of a shelter at a crematorium collapsed on them in Murad Nagar Municipality, Ghaziabad, Uttar Pradesh on Sunday, 3-01-2021.

The Commission has issued notices to the Chief Secretary and the Director-General of Police, Uttar Pradesh calling for a detailed report in the matter within four weeks. The report must contain review of all the crematoriums, burial grounds and other such buildings, which are used by the general public for community activities in the State and maintained by the local administrative authorities. The authorities concerned must ensure proper maintenance of such places to avoid any untoward incidents in future posing danger to human lives.

The Commission has also noted, as reported in the media, that an FIR has been registered and some financial assistance has also been announced by the State government. It has asked the State Government, through its senior officers, about the present status of the investigation of the case as well as the health condition of the injured.

Issuing the notices the Commission has also observed that apparently, the contractor and department concerned have acted in a negligent manner leading to violation of the right to life of the victims. The incident is required to be investigated thoroughly so that the guilty could be adequately punished as per the provisions of the law.

According to the media reports, the rain shelter had been constructed recently by a private contractor engaged by the Muradnagar Municipality. The incident occurred when about 60 people were attending a cremation. Some labourers, who were working at a Rapid Metro site nearby and the local residents came forward to rescue the victims. The police personnel and members of NDRF team also reached the spot and rescued the victims. Twenty-three deaths were confirmed, while many injured were admitted in the hospitals.

As per news report, an FIR u/s 304/337/338/409 and 427 IPC was registered and three persons including the contractor and two civic officials were arrested. The State Government has, reportedly, announced financial assistance of Rs.2 lakhs each to the families of the deceased. Reportedly, some local residents alleged that poor quality material was used in the construction of the structure due to which it was collapsed. 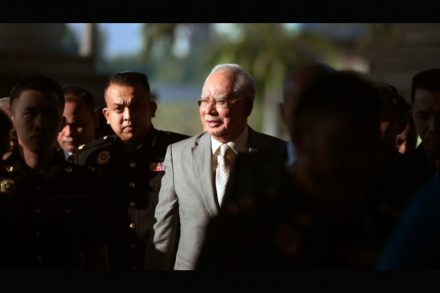