With the demise of Justice Hidayatullah, modern India has lost one of its most luminous jurists. The word ‘jurist’ is much debased in India; we have developed a tradition where knowledge, virtue and even wisdom come ex officio, to a point that every judge, sitting or retired, every Attorney and Advocate General, other law officers, chairpersons of Bar Councils and Associations, law ministers, senior members of the Bar, and even their leading munshis, are described as ‘jurists’! In this context, Hidayatullah’s life was a constant message on how not to be a jurist.

But he was a jurist in the most complete sense of the term: he lived the life of law and justice. Unsurprisingly, he was an effortless exemplar of judicial virtues. Possessing an unsurpassed grasp of comparative jurisprudence, he wore his learning lightly. His disdain for purple judicial prose arose out of mastery of judicial style. He knew the inner logic of judicial craftspersonship; he addressed the future of law through the idiom of the present. In his later years, he maintained a tough allergy to the efflorescence of variety of judicial activism spawned by judicial populism. He was a friendly critic of judicial process and power and constantly warned his successors in the Supreme Court against the excesses of rhetoric; but the new converts to judicial activism could not allow a fine regard for legality to curb their new messianic notion of judicial role. Justice Hidayatullah, in contrast, believed that judicial power is most effective when it is sensible of its limits; and although not an arch-conservative, he gladly subscribed to the growth of judicial power, in Edmund Burke’s prescription, by “insensible degree”.

Note: This article was first published in Supreme Court Cases Journal (1993) 1 SCC J-13. It has been reproduced with the kind permission of Eastern Book Company. 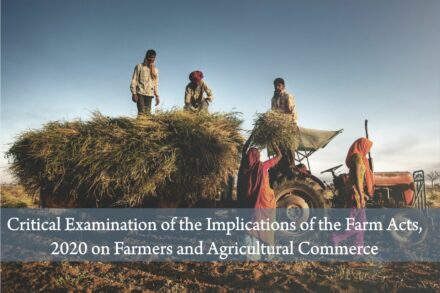 Critical Examination of the Implications of the Farm Acts, 2020 on Farmers and Agricultural Commerce 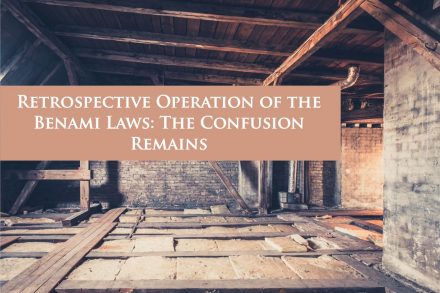