Allahabad High Court: In a case revolving around the appointment of the arbitrator, Sangeeta Chandra, J., disposed of the application in respondent’s favour.

Counsel for the respondent, Puneet Chandra expressed his wish of not filing a response as the respondent party has no objection if this Court appoints an arbitrator. It is further submitted that the counsel has spoken with Justice Anil Kumar (Retd.) who has agreed to act as an arbitrator.

Counsel for the applicant, Gantavya Chandra argues that in an earlier arbitration application between the same parties which was disposed in February 2020, Justice Anurag Kumar (Retd.) was appointed as the arbitrator. He is currently dealing with a similar dispute, having considerable experience in the field and he is acquainted with all the facts which would make it easier for the applicant to be heard before him. This in turn will result in expeditious disposal of the case.

The respondent’s counsel retorted to this by referring to Schedule V Rule 24 of the Arbitration and Conciliation Act, 1986. He further submits that if the arbitrator is currently serving or has served within the past three years as an arbitrator in another arbitration on a related issue involving between the parties or a dispute between the parties, then it might raise justified doubts as to his independence and impartiality. He also refers to Section 12(1)(a) of the Act, 1996.

Further, counsel for the applicant refers to the explanation 1 of Section 12(1)(a)(b), which says that the grounds stated in 5th Schedule shall only serve as a guide in determining whether the circumstances exist which can give rise to a justified doubt as to the independence or impartiality of an arbitrator. He also has contended that Schedule-V does not talk of grounds of ineligibility of the Arbitrator but talks of ground which might raise justifiable doubts as to the independence and impartiality. He has further submitted that in all cases, Rule 24 would not be a complete bar. He relies on the judgment of the Supreme Court in HRD Corpn. v. GAIL (India) Ltd., (2018) 12 SCC 471.

After careful consideration of the facts, circumstance and arguments this Court observed that the Arbitration and Conciliation Act, 1996 has been framed with the avowed object of expeditious disposal of the disputes arising out between the parties under an agreement which has an arbitration clause in it and in case, the opposite party herein wish to challenge any finding of the proposed Arbitrator of the applicant, namely, Justice Anurag Kumar (Retd.), they may raise valid ground of Rule 24 of the Schedule-V even on the termination of the Arbitration and the passing of the Arbitral Award.

In view of the above, the Court disposed the application with the direction that Justice Anil Kumar (Retd.) be appointed as the arbitrator.[Trading Engineers International Ltd. v. U.P. Power Transmission Corporation Ltd., 2020 SCC OnLine All 1272, decided on 22-10-2020]

NGT | 14 years of non-compliance of SC Order compels Tribunal to give last opportunity to Delhi Govt. to comply with the same 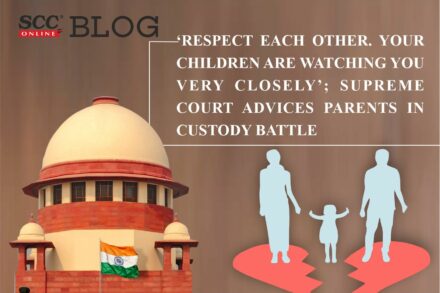 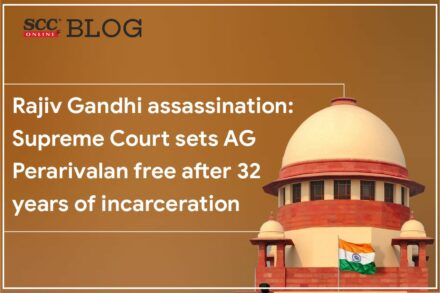