The National Human Rights Commission issued notice to the Chief Secretary, Director General of Police and the Director-General of Prisons, Madhya Pradesh after taking suo motu cognizance about the allegations made by women on five cops for gang rape in lockup.

It is mentioned in the news report that a 20-year-old woman has levelled allegations that she was kept in lock-up for 10 days in the month of May this year and was subjected to rape by 5 police personnel including the Police Station Incharge and SDPO of Mangawan area of Rewa district of Madhya Pradesh. The woman, as mentioned in the news report, was an accused in a case of murder and presently she is lodged in judicial custody. The incident occurred in the month of May and it came to the knowledge of the District Judge after a period of five months. Even the prison warden did not have the courage to report the matter to the higher authorities.

It is further added that as alleged by the victim woman, she was subjected to rape between 09-05-2020 to 21-05-2020 while the police contradict, to be arrested on 21-05-2020. The female constable had protested at that time but she was rebuked by her seniors.

The Commission considered the vulnerable position of the victim. She was in police custody when she was allegedly subjected to utmost cruelty and sexual assault by the 5 police personnel. Even a protest made by a female police official went in vain. Very serious allegations have been levelled by the victim woman. Public servants from the law enforcement agencies, who are supposed to safeguard the citizens especially the women and the people from the vulnerable classes of the society have allegedly committed the heinous crime against a woman in their custody.

The Commission directs that the matter may be investigated by a senior police officer, not below the rank of the Deputy Inspector General of Police. 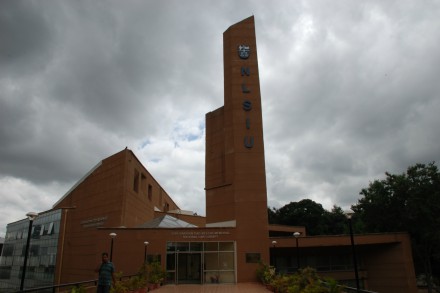 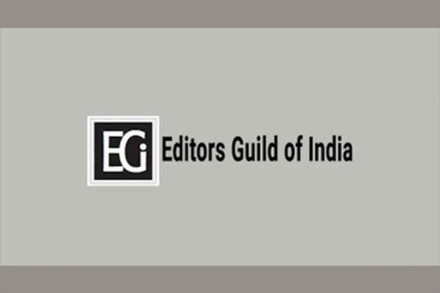 By Bhumika Indulia Published on November 4, 2020