Tweet
The 28th Annual Convocation of NLSIU Bengaluru took place virtually on 27th September at NLSIU. (Can be viewed here). The event was presided over by the Chancellor, the Honourable Chief Justice of India, Sharad Arvind Bobde and the Chief Guest, Professor Niraja Gopal Jayal.
This year, 576 students graduated from the various academic programmes of NLSIU.  48 gold medals were awarded to graduates from different academic programmes as recognition of their achievements.

Ms. Yamuna Menon was declared the Best Outgoing Under-Graduate Student, winning 18 Gold Medals, the highest number of medals received by any student in the history of the University. An IDIA Scholar, Ms. Menon had joined NLSIU in 2015 after securing AIR 28 in CLAT. She served as the Convener of NLSIU’s Academic Support Program and Chief Editor of the Indian Journal of International Economic Law. She has also published on the Cambridge Law Review and has also been a Judicial Intern at Office of Dr. Justice D.Y. Chandrachud. She will soon be joining Trinity College, Cambridge with a Post-Graduate Scholarship.
Medal-Winners-Notification-2020
Tweet 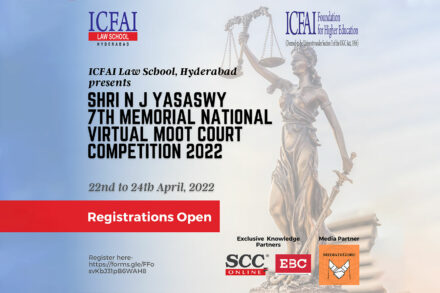 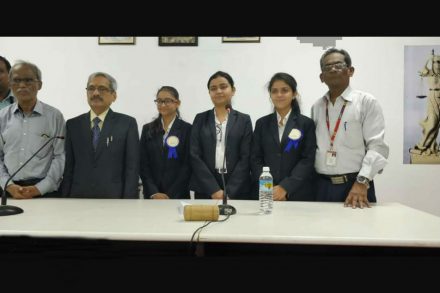 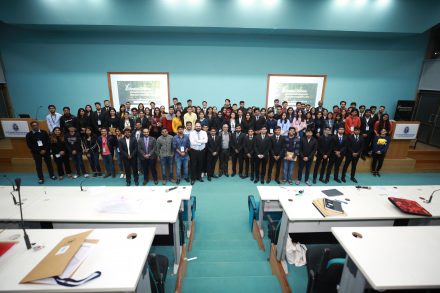