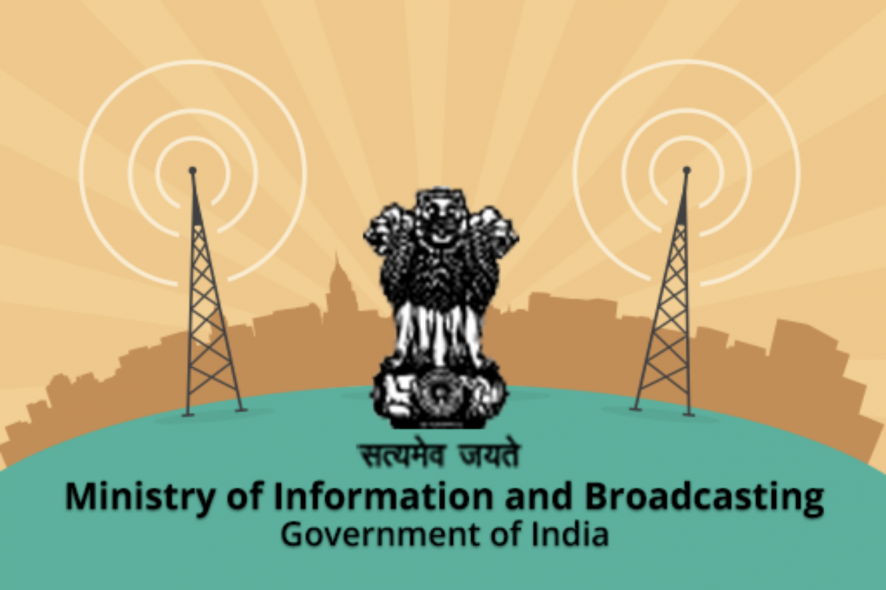 On 28th August, 2020, Ministry of I&B had given a notice to SUDARSHAN NEWS on receiving several complaints regarding a programme which was to be telecast on the said News TV. In the promo of the said programme which was to be telecasted, Shri Chavhanke for Sudarshan TV News Channel raised concerns how people of a particular community have suddenly increased in IAS & IPS Cadre, etc.

What is mentioned in the written submission of the channel?

The proposed programme “BINDAAS BOL” is not violative of the law and further that is at all the programme is found to be violative, action as per law may be taken.

CBI | Complainant against Special Director of CBI Rakesh Asthana to be given protection: SC 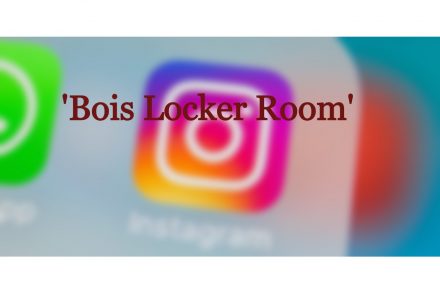