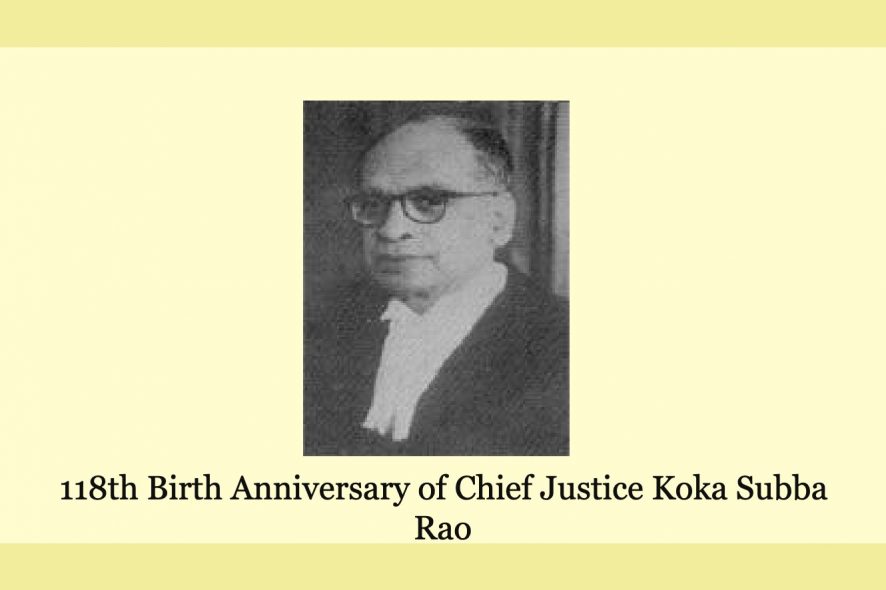 Justice Koka Subba Rao was born on 15-07-1902 at Rajahmundry on the banks of Godavari River in a Velama family. He graduated from Government Arts College, Rajamundry and studied law at Madras Law College. He practiced at the Madras high Court from 1926 and became Judge, Madras High Court from March 1948 – July 1954 later on becoming Chief Justice, Andhra High Court, Guntur from 5-07-1954 till 31-10- 1956. He became the 1st Chief Justice of Andhra Pradesh High Court on 01-11-1956 and became Judge, Supreme Court on 31-01-1958. He went on to become the 9th Chief Justice of India on 30-06-1966. He was indeed first Judge of the free India to be judicially recognised and openly declared as a fearless defender and upholder of our fundamental rights.

Justice B.P. Jeevan Reddy on the centenary celebrations of Chief Justice K. Subba had remembered him as a man of strict discipline and high learning who was a great Judge and has left his deep imprint on the development of constitutional law in India. He further mentioned that he was an original thinker and a staunch proponent of fundamental rights in our Constitution. Fundamental rights were an article of faith with him, he was a man of strong convictions, he came to be known as a dissenting Judge in his early years in the Supreme Court; indeed some of his greatest judgments were his dissenting opinions.[1]

The renowned historian and famous author, V.D. Mahajan had mentioned him as ‘defender of liberties’ in his book titled “Chief Justice K. Subba Rao: Defender of Liberties” and displayed the power of dissent in some of his notable judgments:

The most famous judgment given by him being Golak Nath v. State of Punjab [AIR 1967 SC 1643] where he equated Fundamental Rights with Natural Rights and reckoned them as “the primordial rights necessary for the development of human personality.” The Supreme Court with the largest bench that had ever sat on an issue till that time had arrived at a 6:5 majority. In order to check the colourable exercise of power that the Parliament was exercising through invoking Article 368 by passing numerous legislation that had in one pretext or another violated populous Fundamental Rights and to save Democracy from autocratic actions of Parliament, the majority held that Parliament could not amend Fundamental Rights. He retired on 11-04-1967 and died 06-05-1976. He was a part of the Supreme Court for about 10 years but not just to follow but mainly to change and shape the development of the Constitutional law of the country.

Judge, Supreme Court J. Chelameswar narrated an episode where once a municipal staffer who had the courage to demand bribe from none other the former Chief Justice of India (CJI) Koka Subba Rao about 40 decades back, had  sought illegal gratification in a property tax assessment matter from then CJI, upon asking how daring he was to demand bribe from the CJI, the employee retorted as to why he should be worried, having taken money from the Police Commissioner. 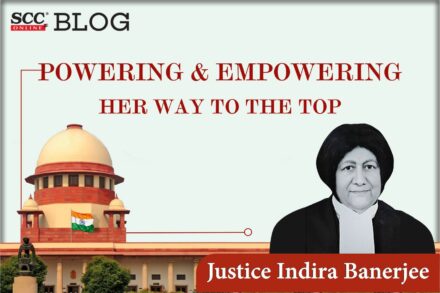 Justice Indira Banerjee – Powering and Empowering Her Way to the Top 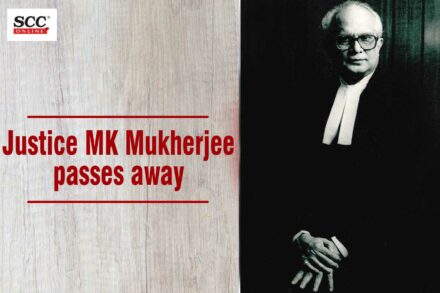 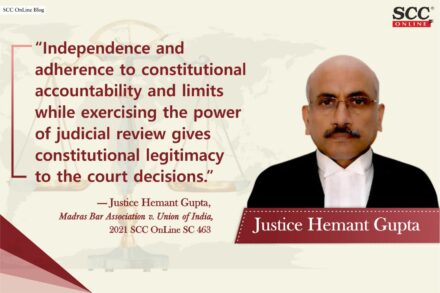