His son, Hon’ble Dr. Justice D.Y. Chandrachud who is currently acting as Judge, Supreme Court recalls that he was alert till his last breath and even after retirement in 1985, he was actively involved in mediation and arbitration. He has several times mentioned as to how his father had a special place for criminal law in his heart and how the former CJI’s verdicts served a reformative role rather than only serve the “penological purpose.”

A true jurist, he was known to be a liberal judge and for his path breaking judgments.

His landmark judgments include:

Did you know? In the recent privacy judgment, K.S. Puttaswamy v. Union of India, [(2017) 10 SCC 1] his son, Hon’ble Dr. Justice D.Y. Chandrachud found occasion to correct a historical wrong and held that the ADM Jabalpur decision was seriously flawed and ruled against it.

Suchita Shukla, Legal Editor has put this story together 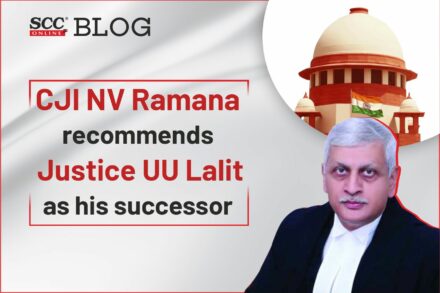 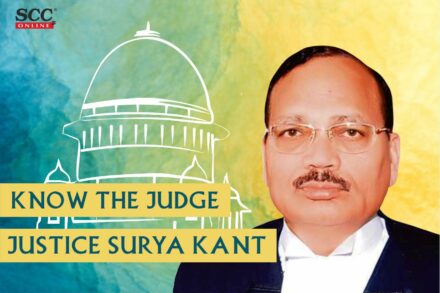 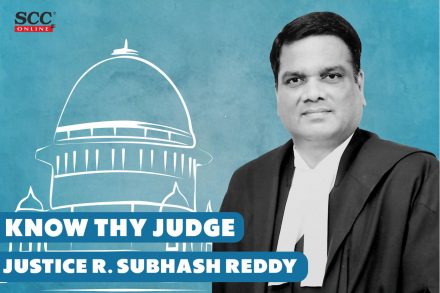