Supreme Court: A bench headed by Justice Arun Mishra, JJ has reserved its order on the review petition filed by former Maharashtra chief minister, Devendra Fadnavis, seeking modification of it’s earlier order directing him to face the trial for allegedly not disclosing two pending criminal cases against him in his 2014 poll affidavit.

The court bench, headed by the then Chief Justice of India (CJI) Ranjan Gogoi, in its judgement in Satish Ukey v. Devendra Gangadharrao Fadnavis, 2019 SCC OnLine SC 1275, last year on October 1, had set aside the Bombay High Court order for Fadnavis’s alleged concealment of criminal cases against him in his 2014 election papers. It had said,

“we unhesitatingly arrive at the conclusion that the order of the learned trial Court upheld by the High Court by the impugned judgment and order dated 3rd May, 2018 is legally not tenable and the same deserves to be set aside which we hereby do. The complaint of the appellant will be considered afresh by the learned trial Court from the stage where it was interdicted by the order dated 30.5.2016.”

The Court, hence, held that the information to be furnished under Section 33-A of the Representation of the People Act, 1951 includes not only information mentioned in clauses (i) and (ii) of Section 33-A(1), but also information, that the candidate is required to furnish, under the Act or the Rules made thereunder and such information should be furnished in Form 26, which includes information concerning cases in which a competent Court has taken cognizance (Entry 5(ii) of Form 26). This is apart from and in addition to cases in which charges have been framed for an offence punishable with imprisonment for two years or more or cases in which conviction has been recorded and sentence of imprisonment for a period of one year or more has been imposed.

The Bombay High Court had earlier dismissed the plea filed by one Satish Ukey, seeking annulment of Fadanavis’s election to the Maharashtra assembly alleging non-disclosure of all pending criminal cases against him. Ukey had later approached the Top court challenging the Bombay High Court’s order.
In his appeal, Ukey had said that Fadnavis while submitting his nomination from South West assembly constituency in 2009 and 2014 had allegedly suppressed the information about two pending criminal cases against him. 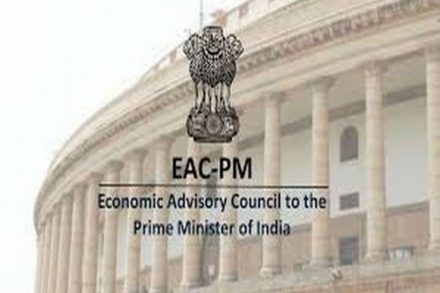