Through the Companies (Amendment) Act, 2019, changes were made in the Companies Act, 2013, inter alia, to convert 16 criminal offences into civil wrongs. This was stated by Shri Anurag Singh Thakur, Union Minister of State for Finance & Corporate Affairs, in a written reply to a question in Rajya Sabha today.

Stating the chronology, Shri Thakur said that in continuation of the Government’s endeavour in similar directions, a Company Law Committee was constituted by the Ministry of Corporate Affairs in September 2019, inter alia, to further decriminalise the provisions of the Companies Act, 2013 based on their gravity and to take other concomitant measures to provide further Ease of Living for corporates in the country. The Committee has recommended amendments in the Companies Act, 2013 to remove criminality in case of procedural and technical defaults as well as defaults which can be determined objectively and which, otherwise, lack the element of fraud or do not involve larger public interest. The amendments seek to provide alternative methods of sanctions in some cases.

Shri Thakur stated a list of amendments the Committee recommended in 43 penal provisions of the Companies Act, 2013 (Act), as under:- 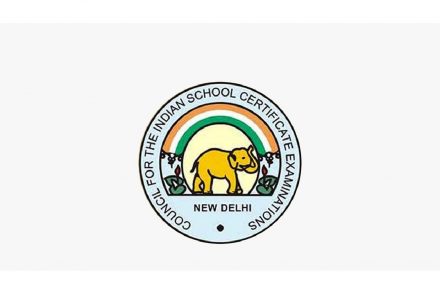 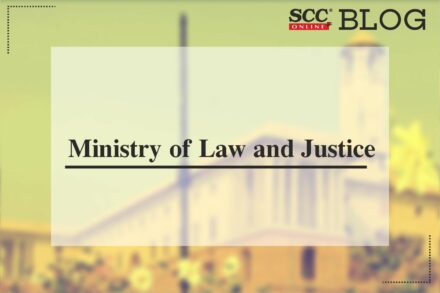