Supreme Court:  Justice S Ravindra Bhat has recused himself from hearing the Centre’s plea seeking Rs 7,844 crore as additional fund from successor firms of US-based Union Carbide Corporation for giving compensation to the 1984 Bhopal gas tragedy victims. Expressing his unwillingness to be part of the bench to hear the matter, Justice Bhat said,

A five-judge also comprising of Arun Mishra, Indira Banerjee, Vineet Saran and M R Shah, JJ adjourned the hearing till Wednesday and said Chief Justice of India S A Bobde would take a call on composition of the bench to hear the matter.

“We will not take it up today. We are waiting for CJI’s order,”

The Union Carbide Corporation (UCC), now owned by Dow Chemicals, gave a compensation of USD 470 million (Rs 715 crore at the time of settlement) after the toxic gas leak from the Union Carbide factory on the intervening night of December 2-3, 1984 killed over 3,000 people and affected 1.02 lakh more.

A Judicial Officer, An Advocate and A Judge | Read Appointment and Transfer Order

By Prachi Bhardwaj Published on February 12, 2019 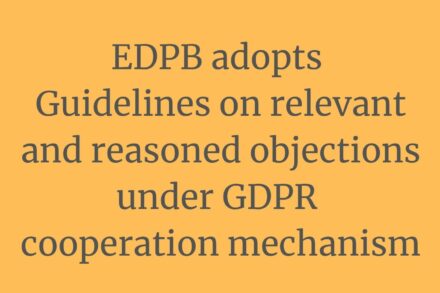