Hardeep S. Puri, Minister of State (I/C), Ministry of Civil Aviation informed that the newly constituted Air India Specific Alternative Mechanism (AISAM), headed by Hon’ble Home Minister and comprising of Union Ministers of Commerce & Industry, Finance & Corporate Affairs and Civil Aviation, as members, has approved the release of the Preliminary Information Memorandum (PIM) for inviting Expression of Interest (EOI) from the Interested Bidders (IBs) for Strategic Disinvestment of Air India.  He informed that the Government has released the PIM for seeking EOI for strategic disinvestment of Air India.

Pointing out that Air India has coverage of 98 destinations with 56 domestic and 42 international destinations, Shri Puri informed that Air India offers 75 additional destinations through its secondary network of code share operations.  Air India and Air India Express have combined revenue of Rs. 30,632 crore in 2018-19, which is the highest among Indian carriers.  Air India + Air India Express employee cost as % of revenue is about 11% which is comparable to Indian carriers and much lower to International carriers.  AISATS provides in-house ground handling facilities at key metro airports – Delhi, Bengaluru, Hyderabad, Thiruvananthapuram and Mangalore.  Even after infusion of about Rs. 30,500 crore as per Turn Around Plan since 2012, Air India has been running into losses year after year.  Due to its accumulated debt of about Rs.60,000 crore, its financial position is in a very fragile condition.

A few of the key decisive parameters in the current PIM include: 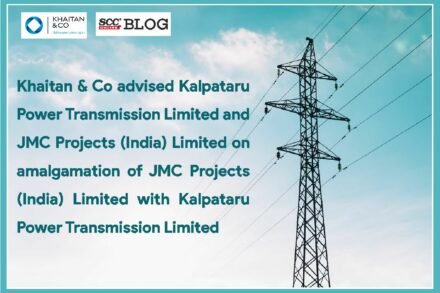 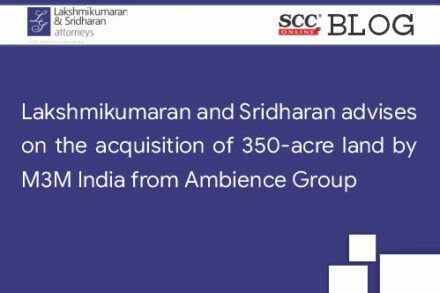