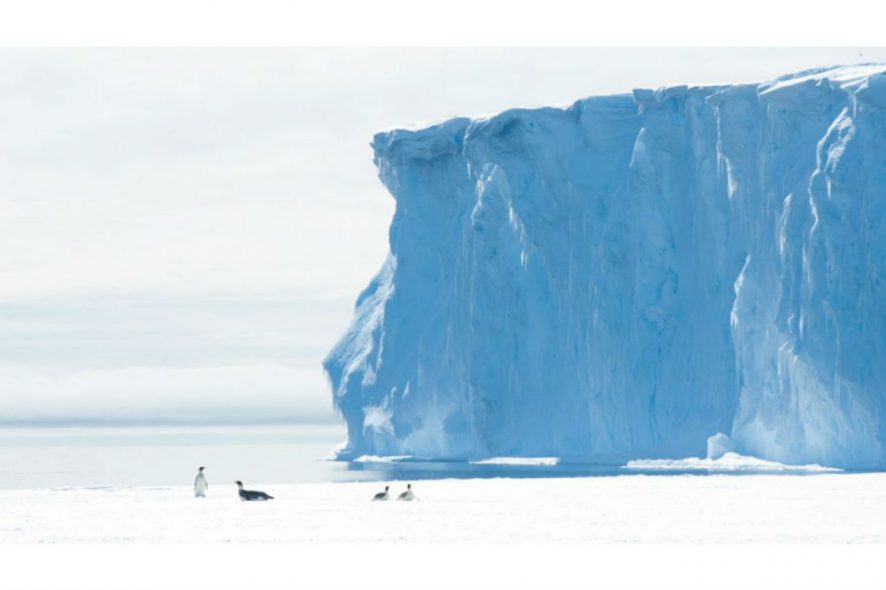 Union Cabinet has been apprised of the Agreement on cooperation in polar science between the Ministry of Earth Sciences (MoES), India and the Ministry of Education and Research, Sweden. The Memorandum of Understanding (MoU) was signed on 02-12-2019 during the visit of Their Majesties of the Kingdom of Sweden to India.

India and Sweden are both signatories to the Antarctic Treaty and to the Protocol to the Antarctic Treaty on Environmental Protection. Sweden as one of the eight “Arctic States” is one of the Member states in the Arctic Council whereas India has the Observer Status in the Arctic Council. Sweden has a vigorous scientific program in the Polar Regions, both in Arctic and Antarctic. India likewise, has sustained scientific research programs in both the Polar Regions as well as in the oceanic realm.

The collaboration between India and Sweden in polar science will enable the sharing of the expertise available with both Countries. 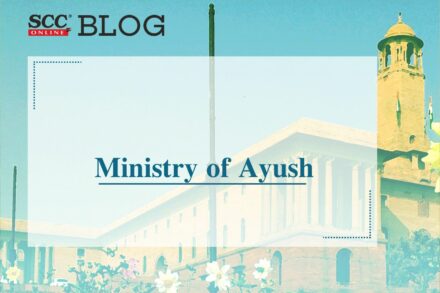 Application for renewal of license to be made within 18 months of expiry vide Drugs (4th Amendment) Rules, 2022