The Ministry of Finance, Department of Financial Services, has informed that to facilitate orderly growth of the Chit Funds sector, to remove bottlenecks being faced by the Chit Funds industry, and to enable greater financial access to people, the Chit Funds (Amendment) Bill, 2019 was introduced in Lok Sabha on 05-08-2019. The Bill was passed by the Lok Sabha on 20-11-2019 and by the Rajya Sabha on 28-11-2019.

This was stated by Anurag Singh Thakur, Union Minister of State for Finance & Corporate Affairs, in a written reply to a question in Rajya Sabha today.

The Bill provides for amendments to the Chit Funds Act, 1982 to provide for the use of the terms “Fraternity Funds” and “Rotating Savings and Credit Institution (ROSCA) as alternate names for chit funds, so that legitimate/ registered chit funds are distinguished from illegal “Prize Chits”, helping in image make-over and brand building. Prize Chits are entirely different and are banned under separate legislation, namely the Prize Chits and Money Circulation Schemes (Banning) Act, 1978.

Similarly, the Minister said, the Bill provides for amendments to replace the term “chit amount” by “gross chit amount” and the term “prize amount” with “net chit amount”, to remove confusion with respect to illegal prize chits.

“Disobedience by BCCI is both civil and criminal contempt” – Gopal Subramanium, Sr. Adv. (in the BCCI matter) 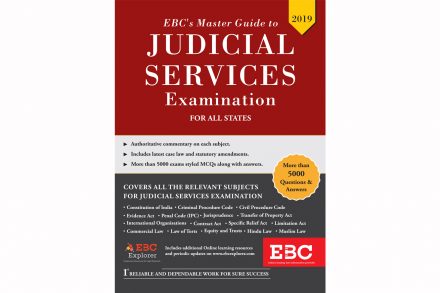 Karnataka HC | Appointment of 5 Additional Judges to be Permanent Judges