Supreme Court advocate Lily Thomas, responsible for striking down of Section 8(4) of the Representation of the People Act, 1951 to disqualify a legislator immediately when convicted for two or more years’ prison, has passed away at the age of 91 in the early hours of December 10, 2019 at Max Hospital in New Delhi’s Patparganj.

Born in Kottayam, Kerala, Lily Thomas joined Madras High Court in 1955 and later went on to become the first woman to complete the LLM course from Madras University. She was the first woman in India to qualify for an LLM degree.

Striking down of Section 8(4) of the Representation of the People Act, 1951

In 2013, at the age of 85, she won a landmark judgement in Basant Kumar Chaudhary v. Union of India, (2013) 7 SCC 653, under which members of India’s Parliament and members of state legislative bodies, convicted of a crime or in jail, became ineligible to run for elections or hold an elected seat. Prior to this judgment, members of Parliament who were convicted but had filed an appeal could go about their regular business, including being elected and holding seats.

Lily Thomas, along with advocate Satya Narain Shukla had field a Writ petition in the Supreme Court in 2005, challenging Section 8(4) of the Representation of the People Act which protects a convicted lawmakers against disqualification on the ground of pendency of appeal against their conviction in the higher courts. On 10 July 2013, a bench of A K Patnaik and S J Mukhopadhaya, JJ held that,

Consequently, it was held,

In Lily Thomas v. Union of India, (2000) 6 SCC 224, Lily had filed the petition in the Supreme Court on status of the earlier marriage regarding a case when a non-Muslim gets converted to the ‘Muslim’ faith without any real change or belief without divorcing first wife. On May 5, 2000, the bench of S. Saghir Ahmed and RP Sethi, JJ held that change of religion does not dissolve the marriage performed under the Hindu Marriage Act between two Hindus. It said,

The Court had further held that mere conversion does not bring to an end the marital ties unless a decree for divorce on that ground is obtained from the court. Till a decree is passed, the marriage subsists. Any other marriage, during the subsistence of the first marriage would constitute an offence under Section 494 read with Section 17 of the Hindu Marriage Act, 1955 and the person, in spite of his conversion to some other religion, would be liable to be prosecuted for the offence of bigamy.

Petition challenging the validity of the ‘Advocate on Record’ system

Lily Thomas was one of the first advocates to file a petition in the Supreme Court challenging the validity of the ‘Advocate on Record’ system on 14 January 1964. In In re Lily Isabel Thomas, AIR 1964 SC 855, she had argued that as an advocate entitled to practise in this Court, she was entitled as of right not merely to plead but also to act, and that the Rules of this Court which prescribe qualifications before she could be permitted to act were therefore invalid. She, hence, sought that Rule 16(1) of Order IV of the Supreme Court Rules as amended in 1962 which contains this prescription of qualifications be declared ultra vires. Though her petition failed but it paved way for many more petitions that have been filed in this regard and the issue of the AOR system has been debated many time ever since.

(Image courtesy: We, The People Abhiyan)

Concept of Seat and Venue under the Arbitration and Conciliation Act, 1996 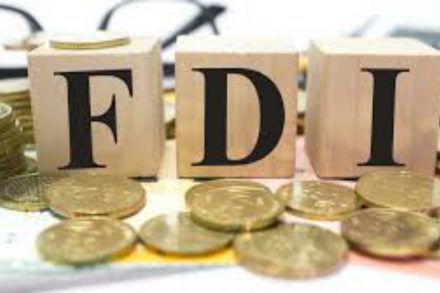 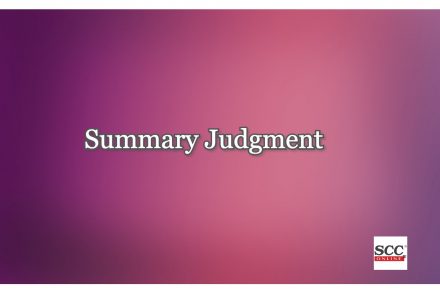