(a) the authorised dealer and its franchise agent and sub-agent; and

(b) Full-Fledged Money Changer (FFMC) licensed by the Reserve Bank of India and its franchise agent;

maintaining a separate bank account from which withdrawal is made only for the purposes of,-

(i) purchase of foreign currency from foreign tourists or non-residents visiting India or from resident Indians on their return to India, in cash as per the directions or guidelines issued by Reserve Bank of India; or

(ii) disbursement of inward remittances to the recipient beneficiaries in India in cash under Money Transfer Service Scheme (MTSS) of the Reserve Bank of India;

2. The notification shall be deemed to have come into force with effect from the 1st day of September, 2019. 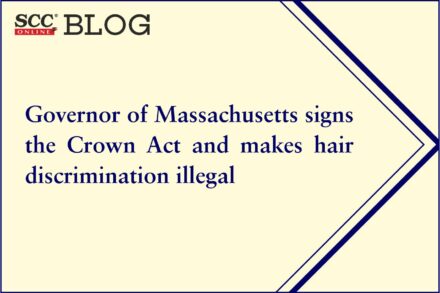