Supreme Court: The 40-days long Ayodhya title dispute hearing has finally come to an end today. The 5-judge bench of Ranjan Gogoi, CJ and SA Bobde, Dr. DY Chandrachud, Ashok Bhushan and SA Nazeer, JJ has reserved it’s verdict in one of the most controversial cases this country has seen.

Earlier today, the Chief Justice of India Ranjan Gogoi had said that the daily hearing on the Ram Mandir-Babri Masjid land dispute will end by 5 pm today. He said,

“By 5 pm this matter is going to be over. Enough is enough,”

The Court had, though, initially set October 18 as the deadline for completion of all arguments in the protracted land title dispute. If speculations are to be believed, the Ayodhya verdict will be out by mid-nov.

By Bhumika Indulia Published on July 6, 2020 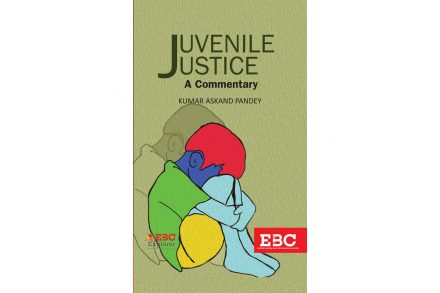 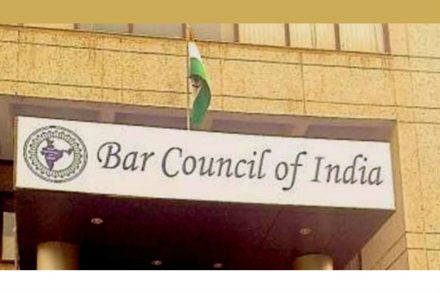