Supreme Court: Considering the threat perceptions of Zufar Ahmad Faruqui, Chairman, U.P. Sunni Central Waqf Board, the Court has dire ted the State of U.P. to forthwith provide adequate security to Faruqui. The said order came on the 38th day of Ayodhya title dispute hearing that is being going on before the 5-judge bench of Ranjan Gogoi, CJ and SA Bobde, Dr. DY Chandrachud, Ashok Bhushan and SA Nazeer, JJ.

Senior Advocate Rajeev Dhavan, the counsel for the Sunni Central Waqf Board, one of the parties in the case, has told the Supreme Court that it possesses the impugned land,

“We have been in possession throughout. There is nothing to suggest or show that the plaintiff (Nirmohi Akahara and others) are the proprietor of the disputed Ayodhya land title dispute land in question,”

The counsel said that there is no proof by the Archaeological Survey of India (ASI) to ascertain that a temple was destroyed to build the mosque at the impugned site. He argued,

“They claimed adverse possession since 1934 for which there is no proof,” 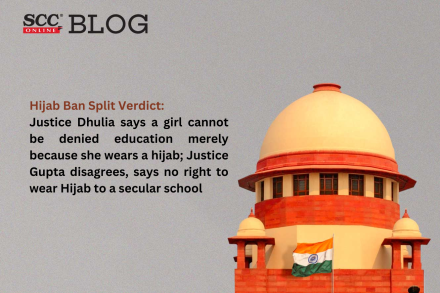