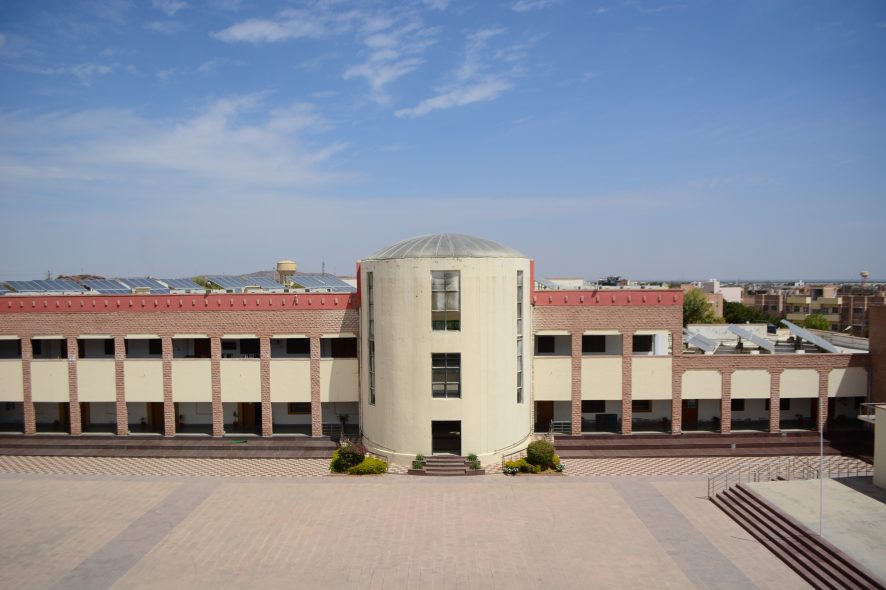 the second issue of the second volume of the Journal of Intellectual Property Studies (“JIPS”), which is now available at VolumeII, Issue II. We are extremely grateful to all our contributors for making this issue one which ensures dialogue on contemporary and relevant subject matters, and sparks further discussions.

The variety of themes discussed in the issue include an analysis of the global patent system from a macro perspective to suggest an overhaul of the current patent system, by Mr Abhishek Pandurangi. We have Mr R. Parthasarathy sharing his views regarding the judiciary’s take on the matter of the red soles of Christian Louboutin heels. Ms. Aditi Verma Thakur and Ms. Anju Srinivasan give us their views on the amendment of intermediary guidelines that provide for conditional safe harbour immunity to internet intermediaries and make suggestions to cure the lacunae under the proposed framework.

We have another interesting piece by Mr. Abhinav Shrivastava, which juxtaposes the current and proposed data protection regime in the backdrop of the right to privacy recognised as a fundamental right and writes on the likely changes occasioned by the implementation of the proposed regime. Sami Rezgui presents a novel perspective in analysing the link between Intellectual Property Rights reform and trade through empirical evidence. Mr. Mukul Rani Parajuli presents a proposal to adopt an “observer approach” to transformative use of copyrighted works by discussing the defects in the traditional approaches and the new approaches to transformative use under the fair use/dealing doctrine. Last but not the least, we have Ms. Rashmi Raghavan who opines Yoga as a comprehensive system fits well within the current definition of traditional knowledge but the exertion of moral rights by the State would cause shrinkage of the “public domain”. 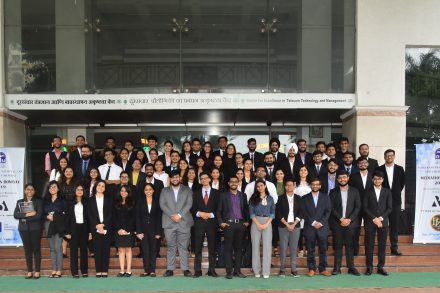 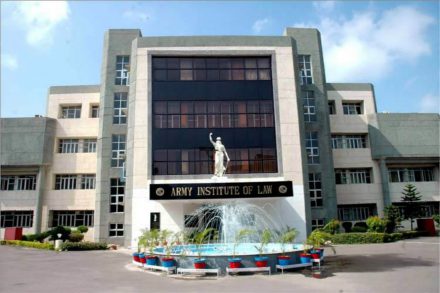