Supreme Court: The bench of R Banumathi and A S Bopanna, JJ has extended till tomorrow the interim protection from arrest granted to senior Congress leader P Chidambaram in a money laundering case filed by the Enforcement Directorate in the alleged INX media scam.

The Court was hearing a Special Leave Petition (SLP) moved by Chidambaram against the Delhi High Court order denying him anticipatory bail in the ED case. The hearing in the case will continue tomorrow.

Solicitor General Tushar Mehta is likely to make submissions on the application filed by the Kapil Sibal, counsel of Chidambaram, seeking a direction to the Enforcement Directorate (ED) to produce his client’s statement recorded by them in the case.

A Special court had yesterday extended the CBI remand of the Congress leader by four days in a corruption case filed by the CBI in INX media scam. The agency had sought an extension contending that they have to “unravel the larger conspiracy”.

In 2017, the CBI had registered an FIR alleging irregularities in the Foreign Investment Promotion Board (FIPB) clearance given to INX Media to the tune of Rs 305 crore in 2007 when Chidambaram was the Union finance minister. Following the FIR filed by CBI, ED had filed a case of money laundering against him.

SC: Blanket Ban on the sale of firecrackers? 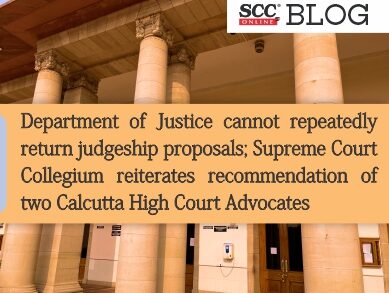