As reported by media, the Central Bureau of Investigation (CBI) has filed a new case against NDTV Channel founders Prannoy and Radhika Roy and former channel CEO Vikram Chandra.

According to the FIR registered, it has been stated that “money raised by the TV channel between 2004 and 2010 was done with the “object of bringing tainted money of unknown public servants through a web of complex transactions”.

It is alleged that during May 2004 to May 2010, NDTV floated around 32 subsidiary firms all over the world, mostly in the tax havens of Holland, the United Kingdom, Dubai, Malaysia, Mauritius, etc.

As reported by News Nation, “Proceeds of corruption of unknown public servants was invested through NDTV Ltd.”

CBDT provides Transgender option in filing of Forms No. 49A and 49AA

MHA | Extension of lockdown| All restrictions that have been imposed in various sectors, and on various activities, will continue to remain in force 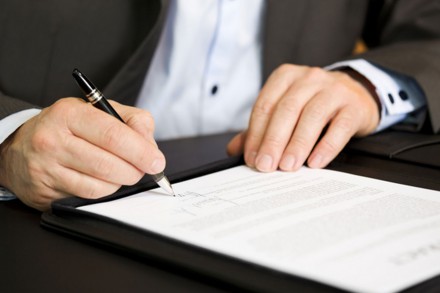