Supreme Court: On the 8th Day of the Ayodhya Title dispute hearing, Ram Lalla’s counsel, Senior Advocate CS Vaidyanathan, told the 5-judge bench of Ranjan Gogoi, CJ and SA Bobde, Dr. DY Chandrachud, Ashok Bhushan and SA Nazeer, JJ that the disputed structure (mosque) was put in place either on the ruins of the temple or by pulling it down.

“Pillar bases found by the Archaeological Survey of India (ASI) have established the existence of a huge structure at the site of Babri Masjid. Other evidence revealed that it was a Hindu religious structure,”

The counsel relied on a document by the agency, which stated that a stone slab from the 12th century was recovered which had verses that spoke of King Govind Chandra, the king of a kingdom whose capital was Ayodhya.

“The verses found on the stone made it clear that there was a big Vishnu temple at that place and the ASI in the excavation had found the remains of that temple,”

The disputed site is considered to be Lord Ram’s Janmabhoomi (birthplace) and it has been the faith and belief of Hindus that make them visit the Ram janmabhoomi for darshan, the counsel added. He also read out the verbatim of the Muslim witnesses collated by him.

“The Muslim witness stated that if the mosque was built after the demolition of a temple, they will not consider it a mosque. He said that the mosque cannot be built on a forcibly occupied place,”

Vaidyanathan said that the Muslim side, including Sunni Wakf Board and others, had earlier said that there was no such pre-existing structure, but later changed their stand and said that the Islamic structure existed beneath Babri Masjid. 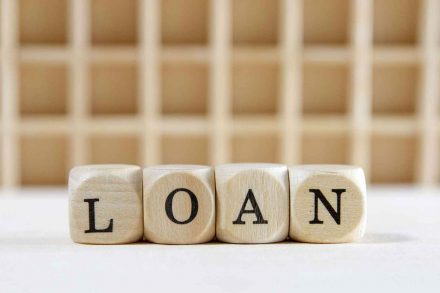 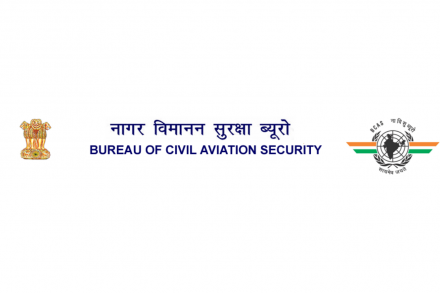