Tweet
Statement Issued by Editors Guild of India
The Editors Guild of India is deeply concerned over the continued shutdown in communication links with the Kashmir Valley and the consequent curtailment of the media’s freedom and ability to report fairly and accurately on current developments.

While some visiting journalists may be able to file their reports once they are out of the Valley, the lockdown is almost total and draconian for the vibrant local media that are the first eyes and ears on the ground. The Government knows very well that it is impossible to process and publish news now without the internet. It owes it to the people of India, including all in the state of Jammu and Kashmir, to allow the press, a vital institution of democracy, to function freely.

In a situation such as that prevailing in Jammu & Kashmir at present, the role of free media, unhindered by such restrictions, becomes critically important in helping dissemination of news and in its democratic duty of keeping a watch on institutions of government and security.

The Guild underlines the imprudence in creating an unfair distinction in the treatment: for access, curfew passes, communication between local journalists and those coming in to report from outside. All journalists and all Indian citizens are entitled to equal freedoms.

The Guild urges the government to take immediate steps to restore normalcy for the media’s communication links. Media transparency has and always should be India’s strength, not fear.

The Guild expresses its appreciation for and solidarity to all journalists reporting from the ground despite unprecedented challenges. The Guild requests all, especially the government, to ensure their safety and freedom of movement. 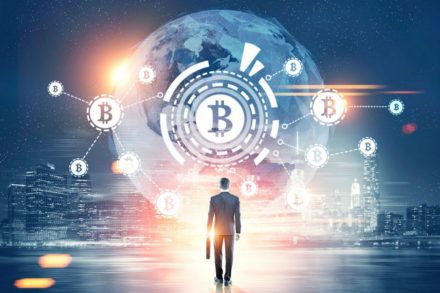