The Supreme Court of India in Union of India v. Hardy Exploration and Production (India) Inc.[1] (Hardy Exploration) held that Indian courts will have jurisdiction to set aside the arbitral award under Section 34 of the Arbitration and Conciliation Act, 1996 in case the parties have not agreed for seat law and the Tribunal failed to determine it. The Court was faced with the question that when the arbitration agreement specify the venue of arbitration but does not specify the seat, then on what basis and by which principle, the parties have to decide the seat law. The disputed arbitration clause, in this case, provided Indian law as the governing law and arbitration to be conducted as per the Uncitral (United Nations Commission on International Trade Law) Model Law specifying the venue to be Kuala Lumpur. The Court determined India to be the seat law while deciding that it has jurisdiction for setting aside the arbitral award. In relation to this judgment, this article discusses the scope of the Court’s power to choose the law of the seat in absence of parties’ agreement and various approaches adopted by the Supreme Court of India to determine the seat law.

Agreement on the choice of the law of the seat is essential as it clarifies that which court will have supervisory jurisdiction over the arbitration proceedings. Principally, parties are required to reach an agreement with regard to the choice of the seat law. In absence of such agreement, the Arbitral Tribunal has the power to decide the place of arbitration as per Section 20(2) of the Arbitration and Conciliation Act, 1996. Moreover, the Uncitral Model Law of 1985, on which the arbitration law of India is based upon, also state that the Tribunal will determine the place of arbitration in case the parties fail to do so.

The Arbitration and Conciliation Act, 1996 does not grant the local courts the power to select the arbitral seat. No such express power is granted under the Model Law. The arbitration statutes across the globe either allow the Arbitral Tribunal or the arbitral institution to decide the law of the seat in case there is no agreement between the parties regarding choice of the seat law. However, in few legislations like Swedish Arbitration Act and Japanese Arbitration Law, the local courts can select the arbitral seats in circumstances where the parties have neither agreed upon a seat nor a means for selecting a seat.

In India, Part I of the Arbitration and Conciliation Act, 1996 only applies when the seat of arbitration is India as stated in Section 2(2) of the Act. The Court while deciding the application made under the provisions of Part I has to determine whether the place of arbitration is in India or not. Therefore, in deciding such application the courts decide the seat law in case the parties’ agreement is silent on it.

Court’s Approach in Determination of Law of the Seat

The dispute regarding the choice of the seat law arises as the parties have been using the term “place”, “venue” and “seat” interchangeably in their contracts. The Indian courts in various cases have interpreted the agreement of the parties in order to determine the law of the seat. In Enercon (India) Ltd. v. Enercon GmbH,[2] the question before the Court was whether the phrase “venue shall be London” as used in the arbitration agreement imply that London was the seat law. The Supreme Court in this case, while recognising the test of the closest and most intimate connection held by expressly making Indian law as the governing law of the arbitration agreement and the underlying contract, the parties have designated India to be the seat of arbitration.

The Court in Harmony Innovation Shipping Ltd. v. Gupta Coal India Ltd.[3] applied the test of presumed intention and held that London will be the seat law. The Court came to such conclusion by stating that parties intended to make London as the seat law and for this there is ample indication through various phrases used in the arbitration clause like “arbitration in London to apply”, arbitrators are to be the members of the “London Arbitration Association” and the contract “to be governed and construed according to the English law”.

The Supreme Court’s judgment in Roger Shashoua v. Mukesh Sharma[4] (Roger Shashoua) sheds further light on the court’s approach to interpreting arbitration agreements, particularly regarding the parties’ implied choice of seat. The Court found that the designation of London as the “venue” of the arbitration in the absence of any express designation of a seat would suggest that the parties agreed that London would be the seat of the arbitration (in the absence of anything to the contrary).

The Supreme Court in Eitzen Bulk A/S v. Ashapura Minechem Ltd.,[5] held that since the arbitration clause stipulates that the dispute shall be settled in London and English law would apply to the arbitration, the intention of the parties is manifestly clear to exclude the applicability of Part I of the 1996 Act and thus, the conduct of the arbitration, as well as any objections relating thereto including the award, shall be governed by English law.

In other jurisdictions, courts have applied various approaches in order to determine the seat law in case of parties’ failure to do so. In one case, a court held that such an agreement could be inferred from the parties’ contractual relationship. In another case, the court identified what it considered to be the effective place of arbitration i.e. the place where all relevant actions in the arbitration have taken place; another court held that, the place of the last oral hearing should be deemed the place of arbitration.

Below is the table of the abovementioned cases where the Supreme Court determined the law of the seat.

The above table clearly shows the different approach adopted by the Supreme Court in similar arbitration clauses. At one instance, the Court in Roger Shashoua[11] ruled London to be the seat law on the basis that it was the venue and there is nothing contrary to it whereas in Hardy Exploration[12], the court made India as the seat law as there was nothing contrary to it.

This decision illustrates the importance of clear drafting of arbitration clauses in order to avoid uncertainty and delays. A clear contractual choice of “seat” rather than “venue” would be better. Further, in cases where there is no express choice of seat and no institutional power to designate the seat law, such as in ad hoc arbitrations, it is important for the parties to apply to the Tribunal to determine a juridical seat so that such issues are not raised at the enforcement stage. 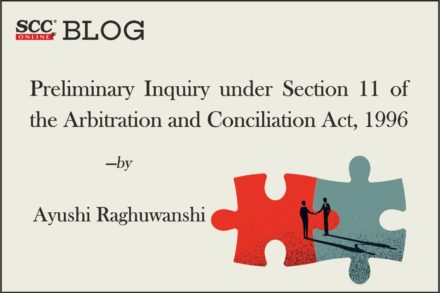 Preliminary Inquiry under Section 11 of the Arbitration and Conciliation Act, 1996 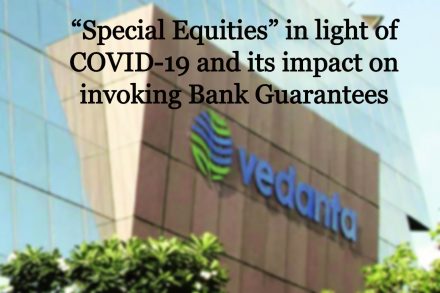 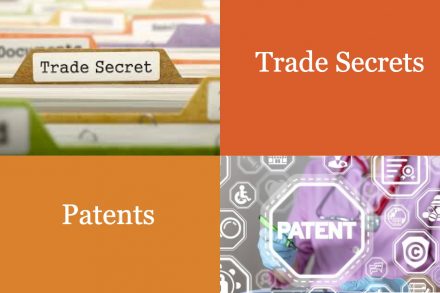 The Interplay of Patents and Trade Secrets in India: Has the conundrum settled?