Supreme Court: The Court has directed the Centre to fund and set up exclusive courts in every district where 100 or more cases under the Protection of Children from Sexual Offences (POCSO) Act are pending. The bench of Ranjan Gogoi, CJ and Deepak Gupta ordered that the special courts for the trial of cases of sexual offences against children should start functioning with 60 days.

The Court added that the fund will not only take care of the appointment of presiding officers but also court staff, support staff, besides the infrastructure for vulnerable court complexes.

The bench also directed the chief secretaries of all states to ensure the effective functioning of the forensic science laboratories (FSL).

The order came after amicus curiae and senior advocate V Giri submitted his report on the directions of the court. Giri said there is a lack of proper judicial infrastructure for the trial of POCSO cases.

Earlier, the Supreme Court had asked its registry to collate district-wise data from the registrars of all the high courts on the total number of child rape cases and how long these have been pending.

Centre has to file a progress report within 4 weeks.

Coronavirus (COVID-19)| No in-person hearings in SC till further notice; Extremely urgent matters to be heard via video conference 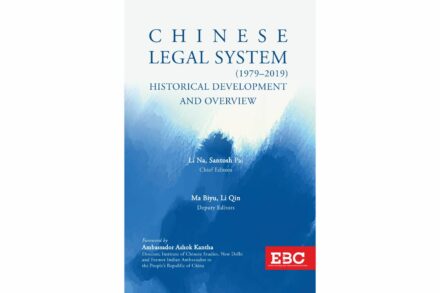 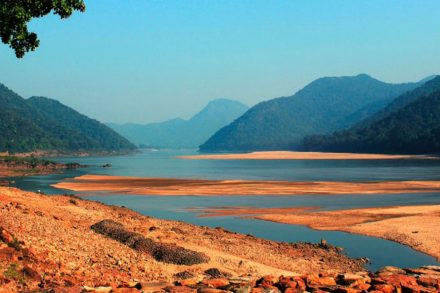