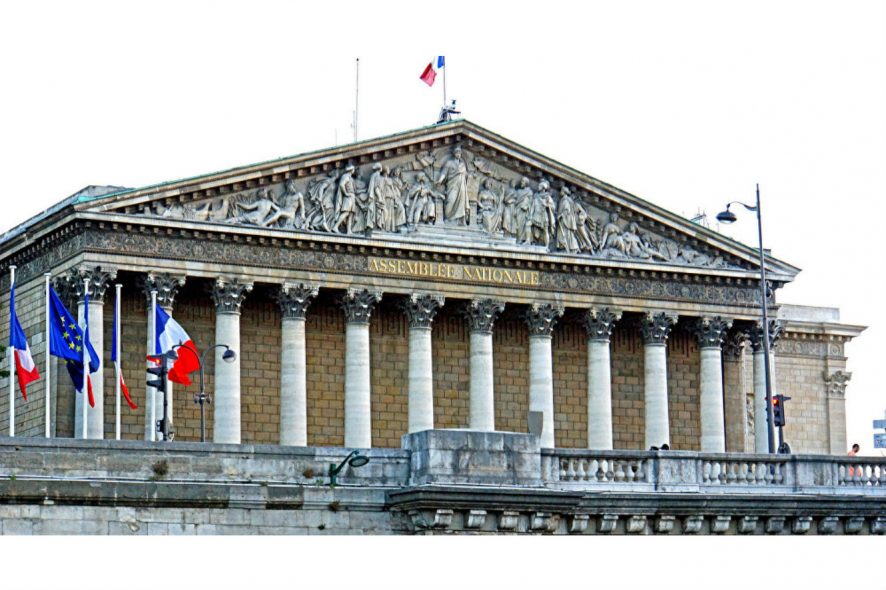 French Parliament is the first to adopt the European Copyright reform, which would ensure that:

“Ensure media are paid for original content, typically news, offered online by tech giants such as Google and Facebook.”

As reported by media, “revamp to European copyright legislation, adopted by the European Parliament in March, was agreed by the French lower chamber in a final reading, making France the first country to adopt the directive.”

The EU copyright directive is due to be adopted by all member states by April next year.

Read more:
European Copyright Reform:
According to a press release by the European Union, it stated that:
The reform will adapt copyright rules to today’s world, where music streaming services, video-on-demand platforms, news aggregators and user-uploaded-content platforms have become the main gateways to access creative works and press articles. The new Directive will boost high-quality journalism in the EU and offer better protection for European authors and performers.
Users will benefit from the new rules, which will allow them to upload copyright-protected content on platforms legally. Moreover, they will benefit from enhanced safeguards linked to the freedom of expression when they upload videos that contain rights holders’ content, i.e. in memes or parodies.
Tweet

By Prachi Bhardwaj Published on November 24, 2017