Uttaranchal High Court: A Division Bench of Ravindra Maithani and Alok Singh, JJ. contemplated a Habeas Corpus case where the petitioner Deep Singh sought production of a woman named Fiza, the petitioner alleged that the girl was lawfully married to him but was not being released by Child Welfare Committee.

It was contended by the Welfare Committee that the girl was still a minor and aged 13. The Court observed that the Welfare Committee was directed through a letter by the State to keep the girl in Bal Grah, there were some other documents which proved that the girl was aged 13 years. But in a subsequent letter, it was observed that the girl did not appear to be 13 years old and the girl herself made a statement related to it.  According to the girl, her date of birth had been rightly recorded in the Aadhaar card, but in school record, her date of birth was changed by her parents. Thus due to uncertainty related to age, the Court directed for an ossification test.

The abovementioned test was conducted by the Chief Medical Officer and it was revealed that the girl was around 19 years. It was observed that the State disputed her date of birth. As stated, when the girl was produced before the Child Welfare Committee, it was then observed that she did not appear to be of 13-year of age. She had stated that she was 19-years old and wanted to go with the petitioner with whom she had married. It was further observed by the Court that the girl was lawfully married the wife of the petitioner and both the petitioner and the girl were threatened by the relatives hence they sought protection from Punjab and Haryana High Court, which was granted by the said Court.

The Court further did not make any observation related to the age of the girl; it held that, “It may be a matter of further deliberations subject to the material produced by investigating agency, if any, during the course of investigation or trial of the case, as the case may be.”The Court set her free and there was no reason to confine her.[Deep Singh v. Superintendent of Police, 2019 SCC OnLine Utt 569, decided on 10-07-2019] 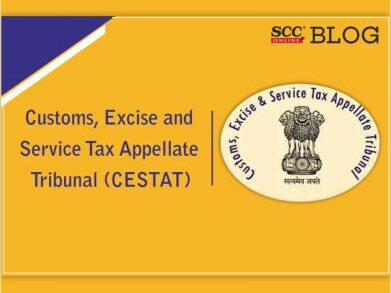 Will a partition deed effected subsequent to commencement of the Urban Land (Ceiling and Regulation) Act prevent vesting of land with the State? SC decides