Rama Bhat K., Counsel for the petitioner while objecting to the aforementioned order submitted that the girls’ hostel is not a “civic amenity” as it does not fall under the definition of it, under Section 2(h) of the Karnataka Urban Development Authorities Act, 1987.

The Court observed that the act of the petitioner is not pro bono and should not be allowed to invoke the extraordinary jurisdiction of this Court by filing a Public Interest Litigation. The Court further observed that the petitioner repeatedly asserted that the construction of a hostel building would cause a nuisance to the neighbours.[V. Mara Nayaka v. State of Karnataka, 2019 SCC OnLine Kar 681, decided on 20-06-2019] 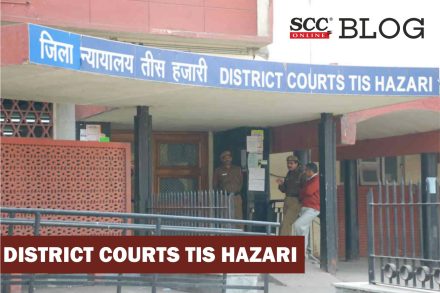 A broadcaster/producer in addition to broadcasting license can also acquire a distribution license: Pakistan Supreme Court