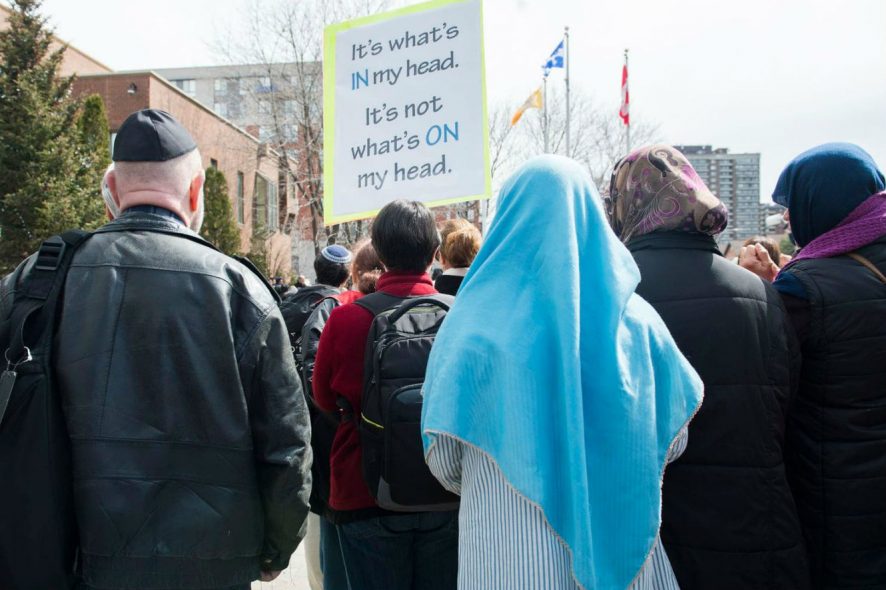 As reported by media, Bill 21 would ban certain public-sector workers — including teachers, judges, Crown prosecutors, police and prison guards — in Quebec from wearing religious symbols such as niqabs, hijabs and turbans.

The Quebec provincial legislature passed the bill late on Sunday in a 73-35 vote.

If employers do not enforce the ban, they will face unspecified “disciplinary measures”.

The legislation includes wording that preemptively invokes Section 33 of the Canadian Constitution. As a consequence, no citizen will be able to challenge the bill on grounds it violates fundamental freedoms granted by law. 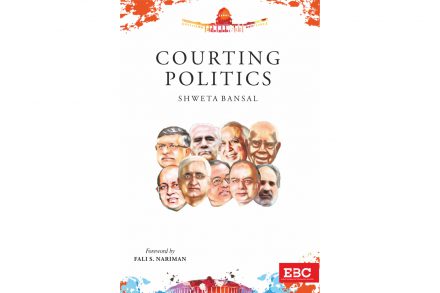