About the amendment order notified:

The Foreigners (Tribunals) Order, 1964 was issued by the Central Government under Section 3 of The Foreigners Act, 1946. It is applicable to the whole country. Major amendments in the Foreigners (Tribunals) Order, 1964 were undertaken in 2013. The last amendment was issued in May, 2019. All these orders are applicable to the whole country and are not specific to any state. Therefore, there is nothing new in this regard in the latest amendment of May 2019.

The May 2019 amendment only lays down the modalities for the Tribunals to decide on appeals made by persons not satisfied with the outcome of claims and objections filed against the NRC.

Since NRC work is going on only in Assam, therefore, the aforementioned Order, issued on 30-05-2019 is applicable only to Assam as on date for all practical purposes.

This Amendment Order also provides for reference by District Magistrate to the Tribunal for its opinion as to whether the Appellant is a “foreigner” or not within the meaning of the Foreigners Act, 1946.

(2) It shall come into force on the date of its publication in the Official Gazette.

(c) after sub-para (1A), the following sub-para shall be inserted, namely:-

“(1B) Any person referred to in paragraph 8 of the Schedule to the Citizenship (Registration of Citizens and Issue of National Identity Cards) Rules, 2003 may prefer an appeal, on the terms and conditions specified therein, before the designated Tribunal constituted under this Order.”

“3A. Procedure for disposal of appeal referred to in sub-para (1B) of paragraph 2.

(1) While preferring an appeal, the applicant shall provide a certified copy of the rejection order received from the National Register of Indian Citizens hereinafter referred to as NRC authorities along with the grounds for appeal.

(2) The Appellant may appear either in person or through a legal practitioner or a relation authorised by the Appellant in writing subject to the acceptance of such representation by the Tribunal.

(3) The State Government may appoint a pleader to represent the District Magistrate.

(4) The Tribunal shall issue a notice to the District Magistrate to produce NRC Records within thirty days from date of receipt of the notice and a copy of the said notice shall also be sent to the pleader appearing for the Government and to the Appellant.

(5) The District Magistrate shall provide the NRC records in original including the Application Form and documents submitted by the Appellant and orders passed by the NRC authorities to the pleader appearing for the Government against the claims
or objections filed by the Appellant.

(7) Persons against whom a reference has already been made by the competent authority to any Foreigners Tribunal shall not be eligible to file the appeal before the Tribunal.

(8) If any Foreigners Tribunal has already given an opinion about a person earlier as a foreigner, such person shall not be eligible to file an appeal to any Tribunal.

(9) On behalf of the District Magistrate, the pleader shall produce the NRC records before the Tribunal and also the reference mentioned in sub-para (6).

(11) The District Magistrate may depute an officer as authorised representative to act on his behalf in any proceeding before the Tribunal.

(12) During the hearing, the Tribunal shall give the Appellant, the pleader appearing for the Government and the authorised representative of the District Magistrate, if any, a reasonable opportunity to present their case including the filing of any representation or producing documents or evidence in support of their case.

(16) The final order of the Tribunal containing its opinion shall be given within a period of one hundred and twenty days from the date of production of the records.

(17) Subject to the provision of this Order, the Tribunal shall have the power to regulate its own procedure for disposal of the cases expeditiously in a time bound manner.

3B. Procedure for disposal of cases in case of persons referred in sub-para (1B) of paragraph 2 not preferring an appeal–In case a person referred to in paragraph 8 of the Schedule to the Citizenship (Registration of Citizens and Issue of National Identity Cards) Rules, 2003 does not prefer an appeal within the period of sixty days before the designated Tribunal constituted under this Order, the authority mentioned in sub-para (1) of paragraph 2 of this Order may refer to the Tribunal for its opinion the question whether the said person is a foreigner or not within the meaning of the Foreigners Act, 1946 (31 of 1946) in terms of sub-para (1) of paragraph 2 of this Order. On receipt of such a reference, the Tribunal shall examine the same as per the procedure laid down in paragraph 3A of this Order.” 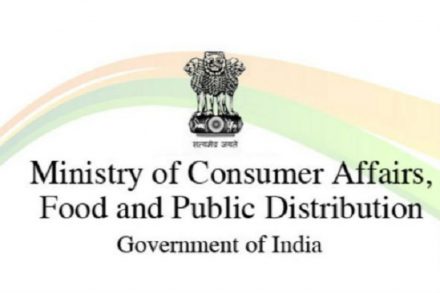 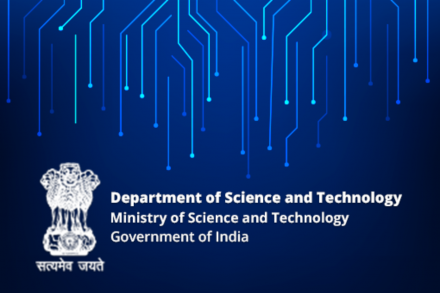