According to Section 179 of the Act, the Board of Directors of a company shall be entitled to exercise all such powers, and to do all such acts and things, as the company is authorised to exercise and do. However, in exercising such power or doing such act or thing, the Board of Directors shall be subject to the provisions contained in that behalf in the Act, or in the memorandum of association or articles of association, including regulations made by the company in general meeting. Sub-section (3) of Section 179 of the Act provides for certain transactions or resolutions, wherein the Board of Directors of a company shall exercise by means of resolutions passed at Board meetings.

Generally, important matters are discussed at the meetings of Board of Directors and accordingly resolutions are passed. A resolution by circulation is passed when such approval is urgent in nature and cannot be kept on hold for passing such resolution in the ensuing Board meeting. Sometimes such matters are discussed in the earlier Board meetings but a resolution to that effect is not passed. Such decisions may include extension of lease agreement, opening bank account, changing signatories of the bank account, appointing consultants, etc. The passing of circular resolution and maintenance of corporate secretarial documents in relation to the resolution is important from the perspective of secretarial audit process, statutory audit process, internal audit process and issuance of certificate by practising Company Secretary under Section 92(2) of the Act.

*Gaurav N Pingle, Practising Company Secretary, Pune. He can be reached at gp@csgauravpingle.com. 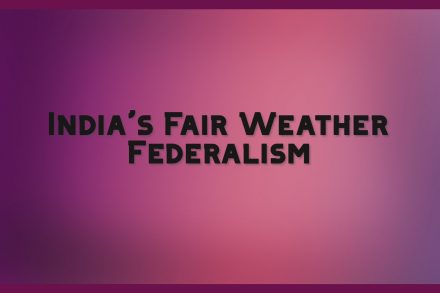 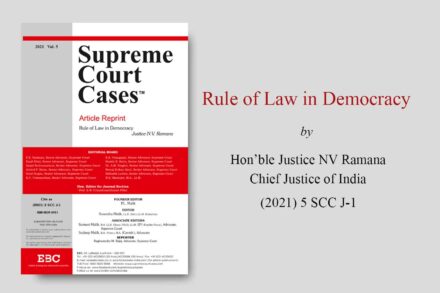 Rule of Law in Democracy* 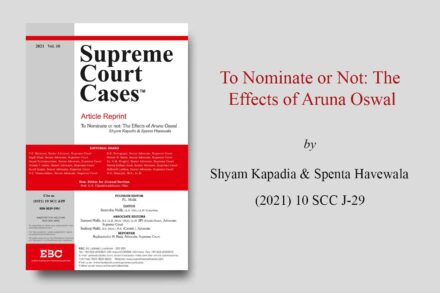 To Nominate or Not : The Effects of Aruna Oswal