It was submitted by the petitioner that he was falsely implicated in the case where he was not involved in the commission of the alleged offence. The complainant and the eyewitnesses were examined and they did not support the case of the prosecution. Even the post mortem report did not suggest anything which could prove the involvement of the petitioner in the alleged commission of offence. Arguments were advanced stating that the deceased died after he was found in a good condition and discharged from hospital. The fact cannot be ignored that co-petitioner was already released on bail. Whereas respondent contended that petitioner was the main accused thus, should not be released on bail.

High Court was of the view that the bail should be granted and this petition was allowed as the death of the deceased cannot be said to be a result of injuries received by petitioner. [Gursewak Singh v. State of Punjab, 2019 SCC OnLine P&H 415, dated 22-04-2019] 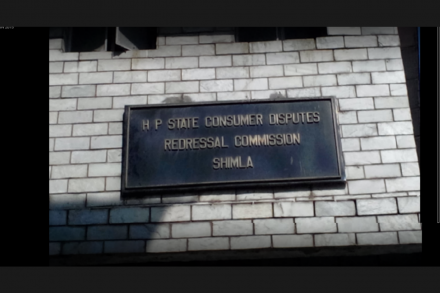