Securities Appellate Tribunal, Mumbai: The Coram of Tarun Agarwala, J., (Presiding Officer), Dr C.K.G. Nair, (Member), M.T. Joshi, J., (Judicial Member) dismissed the appeals which were filed against the order which imposed a penalty on the appellants for not following Regulation 7(2) (a) of the Securities and Exchange Board of India (Prohibition of Insider Trading (PIT) Regulations, 2015

The appellant was a promoter of a company incorporated under the Companies Act, 1956. As per Regulation 7(2)(a) of the PIT Regulations, 2015 every promoter, was required to disclose to the company the number of such shares acquired or disposed of within two trading days of such transaction if the value of the shares traded, whether in one transaction or a series of transactions over any calendar quarter, aggregated to a traded value in excess of 10 lakh rupees. The said Regulation was not followed by the appellant and accordingly a show cause notice was issued to him for having failed to make the relevant disclosure under the provisions of Regulation 7(2)(a) of the PIT Regulations. The Adjudicating Officer passed an order holding him guilty of violating the provision of Regulation 7(2)(a) of the PIT Regulations and accordingly imposed a penalty of Rs 5,00,000 under Section 15A(b) of SEBI Act. The said appellants being aggrieved by the imposition of penalty filed the appeal.

The Court found that no disproportionate gain or unfair advantage was made by the appellants while undertaking the transactions in the shares of the Company nor any loss was caused to the investors as a result of non-disclosure. Thus the violation was only technical in nature. The Court thus reduced the penalty by declaring it disproportionate and excessive. Further, it was held that imposition of higher penalty amounted to discrimination especially when it was the first offence made by them. The appellants had violated Regulation 7(2)(a) of the PIT Regulations and consequently, the minimum penalty was justifiable. These three appeals failed and were dismissed. [Nitin Agrawal v. SEBI, 2019 SCC OnLine SAT 18, decided on 25-03-2019] 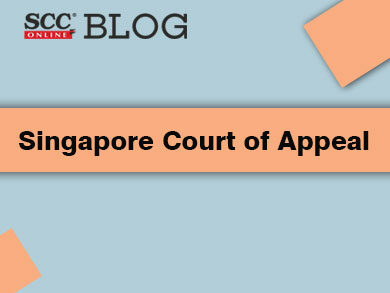 Homebuyer invests his hard-earned money to get legal possession of flat, yet gets subjected to a 6-year delay: Read how NCDRC provided relief to consumer