Supreme Court: The Centre told the 5-judge bench of Ranjan Gogoi, CJ and N V Ramana, D Y Chandrachud, Deepak Gupta and Sanjiv Khanna, JJ that Finance Bill of 2017 was certified as a Money Bill by the Speaker of the Lok Sabha and judicial review of that decision cannot be done.

Attorney General K K Venugopal told the Court that petitioners’ contention that certification of Finance Bill of 2017 as Money Bill was not right cannot be a ground for a challenge to the Bill. He said:

He added that “Certification of a particular Act as a Money Bill is an internal functions of the Parliament. If there is any dispute, the Speaker can applies his mind and takes a decision. No one can questions the bonafide of the Speaker and all members abide by the decision.”

Submitting that Supreme Court has repeatedly held in its verdicts that certification cannot be questioned and courts cannot inquire into the decision taken by Parliament, the AG said:

“This aspect is consistent with the broad parameters of separation of powers given in the Constitution. Similarly, Parliament cannot interfere with the affairs of judiciary.”

He also submitted that the Finance Bill comprises of amendments to several Acts and statutes and the petitioners have challenged only one particular aspect saying it cannot be termed as Money Bill.

“The certification of Money Bill is for the whole Finance Bill and saying that a part of the Bill does not qualify for the Money Bill cannot be held to be correct.”

“If we hold that it was not a money bill, then the matter rests there but if it is being held by the court that it was a money bill then subsequent issues which pertains to affairs of tribunal will be dealt,”

The Court clarified that it is not going to hear 20 lawyers on the same point repeatedly saying,

“this anarchy has to stop in the Supreme Court. Lawyers are arguing and arguing for 20 days on the same point”.

It asked the petitioners to discuss among themselves and sort it out as who will advance the arguments and if needed someone else can supplement on a particular point.

The Court will continue hearing the matter on April 2, 2019. 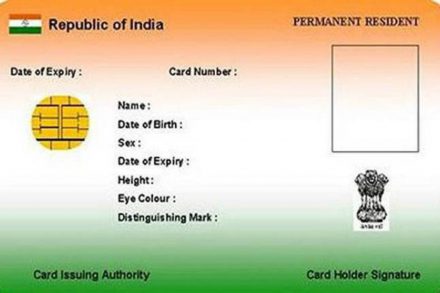 Non-display of Aadhaar in birth and death certificates 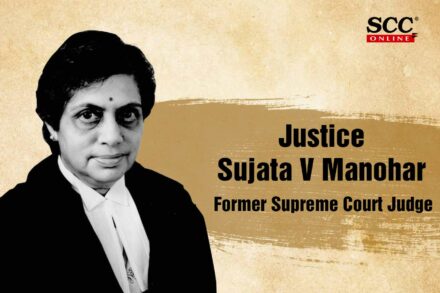 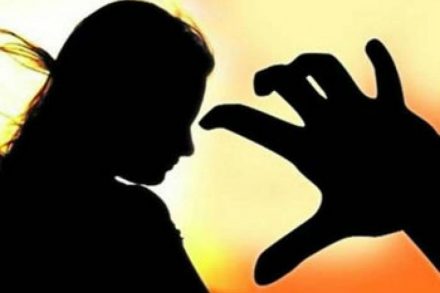