Kerala High Court: The Bench of N. Nagaresh, J. allowed a civil writ petition for renewal of gun licence on the ground that the applicant of licence had been exonerated in criminal cases pending against him.

The instant petition was filed challenging Additional District Magistrate’s (ADM) order of refusal to renew pistol and gun licences possessed by him. The grounds for such refusal, as stated in the impugned order, were that there were criminal cases pending against the petitioner, and that District Police Chief had submitted a report adverse to him. Moreover, the petitioner had filed another writ petition seeking removal of his name from the rowdy list maintained in the Vaikom Police Station as cases against him had ended in acquittal. The said petition was allowed and Superintendent of Police was directed to close ‘rowdy history sheet’ in respect of the petitioner.

Respondents herein enumerated the criminal cases pending against the petitioner and objected to his prayer stating that he was not facing any threat from any quarter, and thus gun/pistol licence was not necessary for him.

The Court held that since the petitioner had been exonerated/ acquitted from criminal cases pending against him, therefore it was only just and proper that his application for renewal of gun/pistol licence be reconsidered afresh. Accordingly, the impugned order was set aside and ADM was directed to reconsider petitioner’s application for renewal of pistol and gun licence within a period of two months.[V.K. Rajeev v. State of Kerala, 2019 SCC OnLine Ker 919, decided on 15-03-2019] 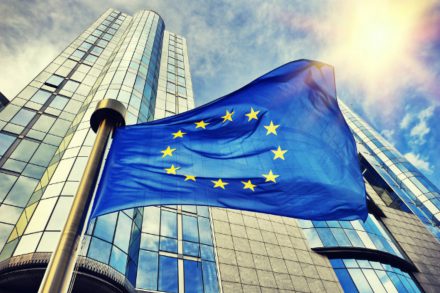 Kar HC | Merely because second marriage is permissible in Mohammedan law it does not mean that right to marry a minor girl accrues; Bail denied inspite victim gave ‘no objection’