Supreme Court: Justice L Nageswara Rao has recused himself from hearing the CBI’s plea alleging obstruction in its probe into the multi-crore Sarada chit fund scam probe by West Bengal authorities as he had appeared for the state as a lawyer.

The bench, which originally comprised of Chief Justice Ranjan Gogoi, Justice L Nageswara Rao and Justice Sanjiv Khanna, has now posted the matter for hearing on February 27 before an appropriate bench of which Justice Rao is not a part.

On February 18, West Bengal Chief secretary Malay Kumar De, DGP Virendera Kumar and Kolkata Police Commissioner Rajeev Kumar had filed separate affidavits in the apex court on the contempt petition moved by the CBI in connection with the scam and had tendered “unconditional and unambiguous apology”.

The Court had on February 5 directed them to file replies on the contempt pleas filed against them by the CBI.

A CBI team door-stepped Kolkata Police Chief, Rajeev Kumar on February 3, 2019 evening to question him on “missing evidence” in the Saradha and Rose Valley chit fund cases. Several members of Mamata Banerjee’s Trinamool Congress have been arrested in the cases, which were probed by a Special Investigation Team led by Rajeev Kumar. This lead to a sit-in by West Bengal Chief Minister Mamata Banerjee.

By Prachi Bhardwaj Published on August 10, 2020

Allowance of Rs 50,000 every year for spectacles of Bombay High Court Judges approved by Maharashtra Government 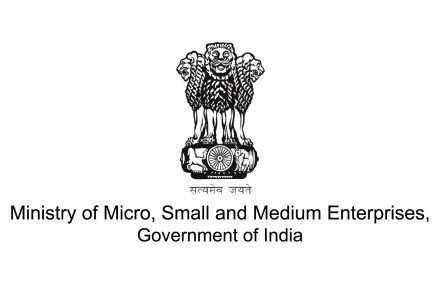