Tweet
The XII NLSIR-Samvad Partners Symposium by NLSIU, organised on December 9, 2018, saw a brilliant participation from many esteemed speakers and guests. As we live through the “century of people on the move”, several States are grappling with the challenges posed by large-scale movement of persons. Migrants moving for better opportunities, and refugees fleeing violence and persecution, are often viewed as threats to the national security of their country of destination.
As a response, those who emphasize the need for protection of human rights push for the political, social, and economic integration of these people, and the eventual grant of full membership as citizens. While this is essential, the sovereignty-rights discourse often overlooks the opportunities for economic development that are created due to these large-scale movements.The XII NLSIR Symposium discussed these challenges and opportunities in the context of India. Its legal framework governing migrants, refugees, and citizenship in light of the changing political and legal landscape were discussed in the Symposium.
This Symposium was divided into three sessions. The first session placed India’s migration policy in the larger context of the international legal framework governing migration. The second session highlighted the position of refugees in India and explore the interplay between India’s constitutional guarantees and the obligations under international law for protection of refugees.The final session shed light on citizenship and social, political, and economic integration of persons within India. The questions were viewed in the context of the ongoing National Register of Citizens (NRC) exercise in Assam and the pending Citizenship (Amendment) Bill, 2016, both of which pose crucial constitutional questions.
Speakers
The following were the speakers lined up for the three sessions: 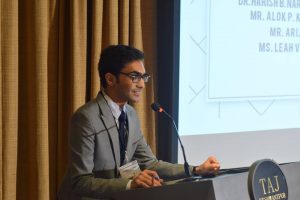 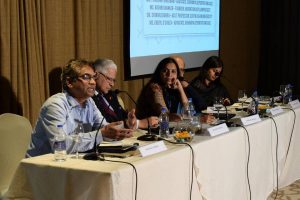 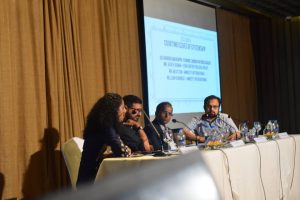 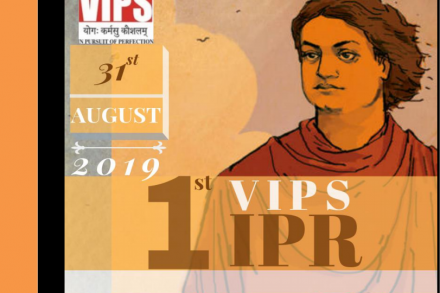 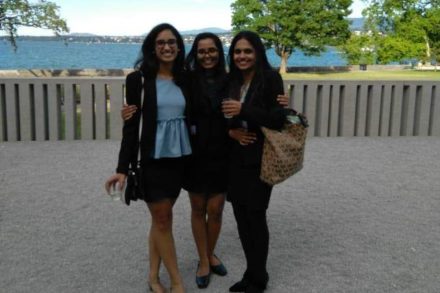 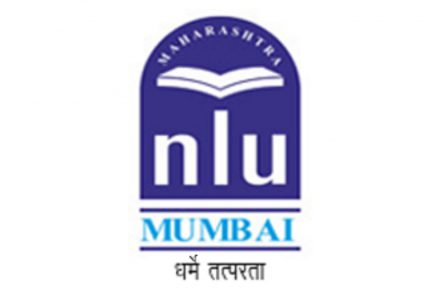