Supreme Court: The Bench comprising of CJ Ranjan Gogoi and S.K.Kaul, J. addressed the progress in the matter regarding CBI Director Alok Verma and his deputy Special Director Rakesh Asthana in the alleged corruption charges.

The CVC filed its enquiry report of CBI Alok Verma in a sealed cover in the Supreme Court. Interim CBI Director M. Nageswara Rao also filed report on decisions taken by him for the period of 23-10-2018 to 26-10-2018.

Further, it was observed by the Supreme Court that, Registry was open on Sunday but no intimation in that regard was made for the filing of the report, for which Solicitor General Tushar Mehta apologised.

Interim directions by the Supreme Court were as follows: 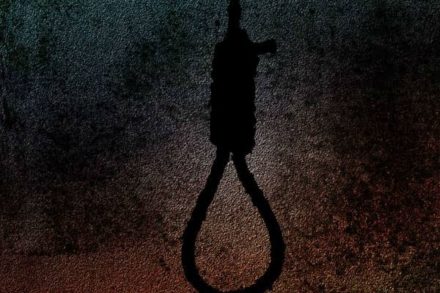