Karnataka High Court: A Division bench comprising of Dinesh Maheswari and S.G. Pandit, JJ. while hearing a civil writ petition declined to exercise its jurisdiction under public interest litigation since the petition involved the determination of questions of fact.

The instant writ petition was filed under Articles 226 and 227 of the Constitution of India praying to call for records pertaining to the case on hand and seeking a direction against the respondent State to clear the road by removing encroachments made on public roads.

The court, on the day of preliminary hearing, stated that it was not persuaded to entertain the present petition as a public interest litigation (PIL) because though the petition alleged several encroachments on public pathway and roads but none of the alleged encroachers had been impleaded as a party to the said petition, not even in a representative capacity. Further, it was noted that the matter involved questions of fact which could not be determined in the PIL jurisdiction of the Court.

With the aforesaid observations and noting, the court dismissed the present petition with a liberty to the petitioner to take recourse to appropriate remedies in accordance with law. [Chaitanya Mandal v. State of Karnataka,2018 SCC OnLine Kar 1755, decided on 23-10-2018]

Kar HC | Court in exercise of its powers under S. 397 CrPC cannot re-appreciate evidence and arrive at a different conclusion, even if a different view is possible from the evidence; Petition dismissed 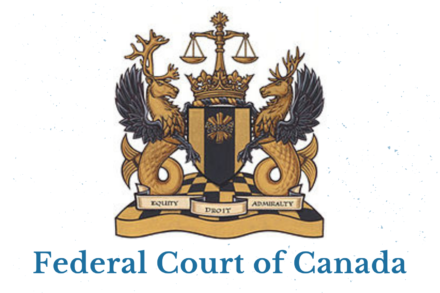 Whether supply of hostel accommodation along with food is a composite supply? GST AAAR Rajasthan elucidates