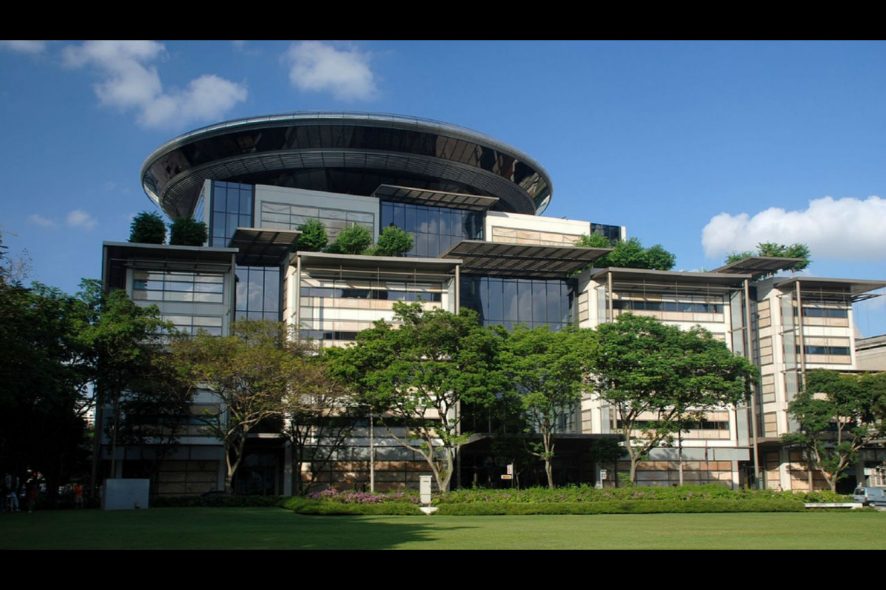 Supreme Court of Singapore: A Single Judge Bench of Woo Bih Li, J., allowed the summons filed by the petitioner, whereby petitioner sought to convict the respondents under Section 3(1)(a) of the Administration of Justice (Protection) Act, 2016 for the offence of scandalizing contempt.

The respondents had posted some alleged scandalizing remarks against the judiciary which according to them was a fair criticism and hence protected under Article 14 of the Constitution of Singapore which is the supreme law of the land. The respondents further challenged the constitutional validity of Section 3(1)(a) of the Administration of Justice (Protection) Act, 2016.

The main issue that arose before the Court was whether Section 3(1)(a) of the Administration of Justice (Protection) Act, 2016 is unconstitutional and whether the respondents were actually liable for scandalizing contempt.

The Court observed that the “risk” test laid down under Section 3(1)(a) needs to be satisfied in order to charge a person for scandalizing contempt. The actions or words of the accused should be such that there surfaces a risk of loss of public confidence in the administration of justice. The Court further observed that this risk test is not a new concept and it used to prevail even before the 2016 Act came into force. Earlier the test under common law which was used in order to assess the conduct of a person for contempt was a “real risk” test. The approach of both the tests is same i.e. a question needs to be asked as to whether the conduct in question poses a risk that public confidence in the administration of justice would be undermined? This question needs to be answered objectively from an average rational person’s point of view.

The Court held that the “risk” test is a permissible restriction under Article 14(2)(a) of the Constitution of Singapore. There is a direct nexus between the object of Section 3(1)(a) of the 2016 Act and the permissible restrictions given under Article 14(2) of the Constitution. The Court further held that the offence of scandalizing contempt must be proved beyond reasonable doubt and mens rea is immaterial while charging a person for the offence under Section 3(1)(a) of the 2016 Act. The Court concluded by holding that fair criticism does not amount to scandalizing contempt and the accused can seek protection under the blanket of fair criticism but in the instant case, the actions of the respondents cannot be brought under the concept of fair criticism. The Court held the respondents are liable for the offence of scandalizing contempt under Section 3(1)(a) of the 2016 Act. [Attorney General v. Wham Kwok Han Jolovan, (2018) SGHC 222, order dated 09-10-2018]