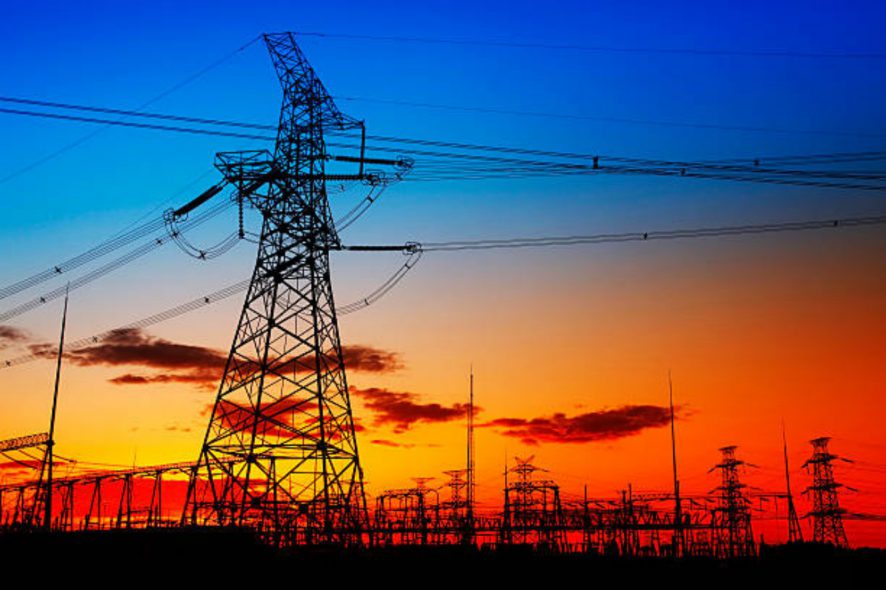 Appellant, a joint venture company between National Thermal Power Corporation Ltd. and Uttar Pradesh Rajya Vidyut Utpadan Nigam Ltd., was working on a project for development of a 1320 MW coal-based generating station at Meja in Uttar Pradesh. Respondent is the regulator which determines generation and transmission tariff for central government-owned or controlled companies including the appellant.

In a petition, the respondent passed an order directing appellant to pay Interest during Construction (IDC) and Incidental Expenditure during Construction (IEDC) for the period of delay in commissioning of Meja-Allahabad line and also for payment of transmission tariff. Aggrieved by the said order, the present appeal was preferred by the appellant under Section 111 of the Electricity Act, 2013. The sole point of challenge in the appeal was that the order passed by respondent is a non-speaking order bereft of any analysis or reasons, and while passing the impugned order, the respondent Commission had failed to consider the relevant material placed on record by the appellant.

After perusing the order passed by the respondent Commission, the Hon’ble Appellate Tribunal noted that there was no discussion, reasoning or finding therein in relation to the case of appellant. Relying on the judgment of Apex Court in Commissioner of Police, Bombay v Gordhandas Bhanji, 1952 SCR 135, the Tribunal observed that it is a settled principle of law that an order passed by a statutory body should speak for itself, and cannot be supplemented later with fresh reasons. Public orders, publicly made, in the exercise of statutory authority cannot be construed in the light of explanations subsequently given by the officer making the order. Since such an order has a public effect and also affects the acts and conduct of those to whom it is addressed, it must be construed objectively with reference to the language used in the order itself.

On the aforesaid reasoning, finding that there was no reasoning or discussion in the respondent’s order, the Tribunal held that the said order being a non-speaking order was liable to be set aside. [Meja Urja Nigam Private Limited v. Central Electricity Regulatory Commission,2018 SCC OnLine APTEL 103, decided on 28-09-2018]

Calcutta HC grants bail to rape accused on promise to marry the victim; makes liberty conditional, tags operation of bail order with well being of the victim