ASG Maninder Singh, on behalf of CBI, had referred the plea filed by domestic help Hemraj’s wife for which the Supreme Court bench stated that CBI’s appeal would be heard along with it.

The Allahabad High Court had acquitted Talwars from all the charges on the basis that conviction cannot be based on suspicion and further adding that CBI had failed to prove “guilt beyond reasonable doubt”. [CBI v. Nupur Talwar, Order dated 10-08-2018] 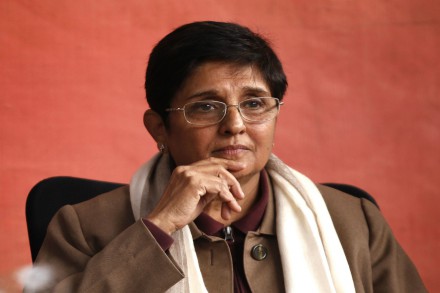