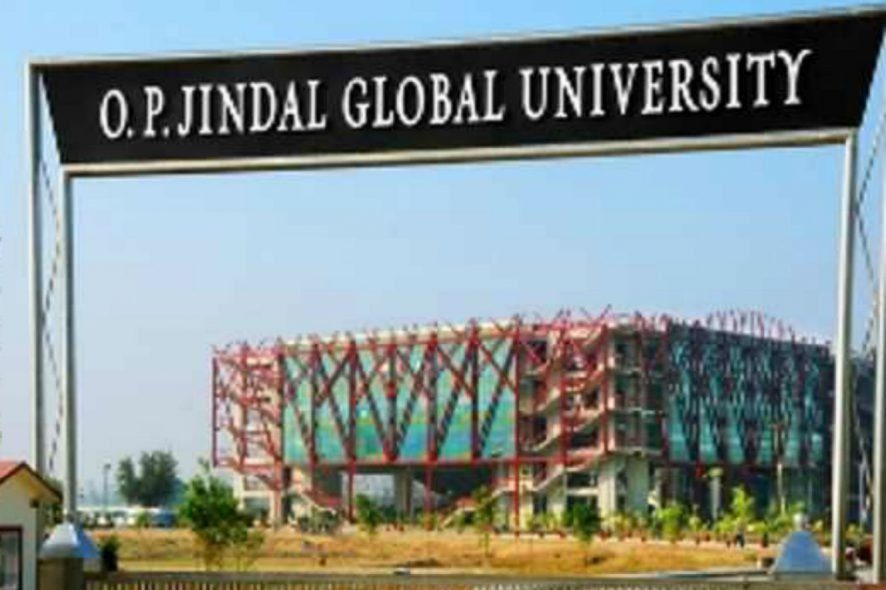 The Centre for Human Rights Studies, Jindal Global Law School are starting a series on The Politics of Family Law Lecture Series. We will kick off the series with an issue from the periphery of mainstream Family Law in India. On Friday, 10th August, Laetitia Warjri will give a talk on the discriminatory and retrorade Khasi Lineage Bill, 2018, that is currently being debated in Meghalaya.

Topic: “Customary and Codified Law: What do they mean for a community as small as the Khasis.”

Short Bio of Speaker: Laetitia Warjri is a political researcher and aide to Professor MV Rajeev Gowda, MP Rajya Sabha at the Congress Research Department and Think Tank. Laetitia was formerly Assistant Editor at Harper’s Bazaar India. She has an LL.B. from Delhi University’s Campus Law Centre and an undergraduate degree in English (Hons.) from St. Stephen’s College, Delhi.

Abstract: The talk will focus on the debate generated by the proposed Khasi Hills Autonomous District (Khasi Social Custom of Lineage) (Second Amendment) Bill, 2018, that seeks to strip Khasi women who marry non-Khasi men, of their group identity and associated legal rights. The Sixth Schedule to the Constitution provides special rights and protection to tribal-dominated areas of 4 States, namely, Meghalaya, Assam, Tripura, and Mizoram. What do these rights entail and can they undermine the customs that they profess to protect? The talk will touch upon the complexities resulting from the interaction between constitutionally-protected rights, age-old customs, and the problem of scarce resources causing conflict between the two. 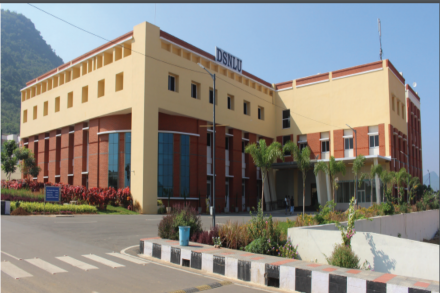 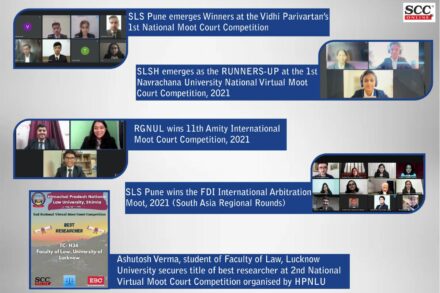 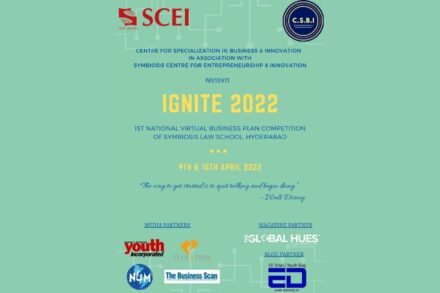