The Rajya Sabha on Thursday passed the Prevention of Corruption (Amendment) Bill, 2013 by a voice vote, that seeks to punish bribe givers for the first time with imprisonment of up to a maximum of seven years. In the House debate, Minister for Personnel and Public Grievances Dr. Jitendra Singh said, the legislation against the corruption has been made wide based. He said the Bill has been brought in the House after it was deliberated in the Standing Committee, Law Commission and finally after holding consultations in the Select Committee. The Bill introduces the offence of giving a bribe as a direct offence. However, a person who is compelled to give a bribe will not be charged with the offence if he reports the matter to law enforcement authorities within seven days. The Bill has many provisions to ensure speedy trial of corruption cases besides providing protection to bureaucrats, even after their retirement, from malicious complaints.

Highlights of the Bill

The Bill will be tabled in the Lok Sabha. 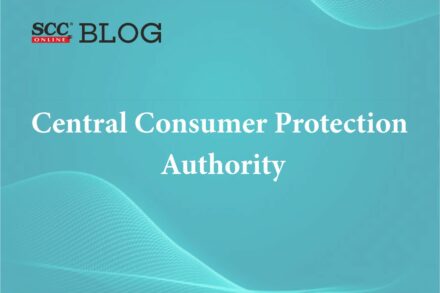