“There has to be an error apparent on the face of record leading to miscarriage of justice to exercise the review jurisdiction under Article 137.”

Supreme Court: While envisaging the essence of Article 137 of the Constitution of India by stating that “Article 137 empowers the Supreme Court to review any judgment pronounced or made, subject, of course, to the provisions of any law made by Parliament or any rule made under Article 145 of the Constitution”,  the bench comprising of CJ Dipak Misra, R. Banumathi and Ashok Bhushan JJ. dismissed the review petition of the rape convicts of the most barbaric gangrape and murder case that the 21st century had witnessed.

Relying on the case of P.N. Eswara Iyer v. Supreme Court of India, (1980) 4 SCC 680, the bench stated that review in a criminal proceeding is permissible only on the ground of error apparent on the face of the record. Similarly in Devender Pal Singh v. State (NCT of Delhi), (2003) 2 SCC 501, it was held that review is not the rehearing of the appeal all over again. The review is not an appeal in disguise. By citing the above-mentioned cases, the only premise that the bench formed was that to maintain a review petition ‘miscarriage of justice’ is a necessity to be shown.

The Supreme Court dismissed the review petition and stated that the petitioner cannot be allowed to re-argue the appeal on merits of the case by pointing out shreds of evidence which were already looked into by the trial court, High Court and this Court. The present review petition has been unable to present any grounds on which the review jurisdiction can be exercised by this Court under Article 137. [Mukesh v. State (NCT of Delhi), 2018 SCC OnLine SC 673, decided on 09-07-2018] 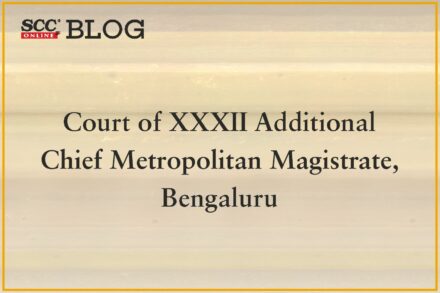 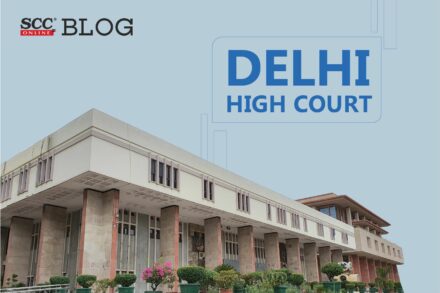