The petition was filed against the order of the Foreigners Tribunal whereby the petitioner was declared a foreigner who had illegally entered into India from Bangladesh. The order was passed in 2011 and the petition came to be filed after a gap of 7 years. Petitioner’s explanation was that his lawyer did not inform him about progress of the case and he came to know about the adverse order passed against him only in 2016. The Court asked the petitioner to disclose the name of the lawyer.

The High Court was of the view that litigant should not suffer for the fault of the lawyer. Accordingly, the Court allowed the petition, quashed the impugned order and remanded the matter back to the Foreigners Tribunal. It was also observed that if indeed what the petitioner had stated was correct, then some steps were required to be taken to stem the rot. While observing thus, the Court advised the petitioner to file a complaint before the Bar Council of Assam against the erring lawyer. [Akram Ali v. Union of India, 2018 SCC OnLine Gau 721, order dated on 08-06-2018] 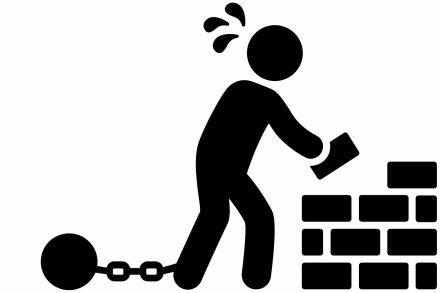 If a matter concerns life and liberty of a person, court can use its inherent powers to order quick & proper investigation

CESTAT | Whether service tax is payable on liquidated damages and penalties recovered under the contract? Tribunal answers