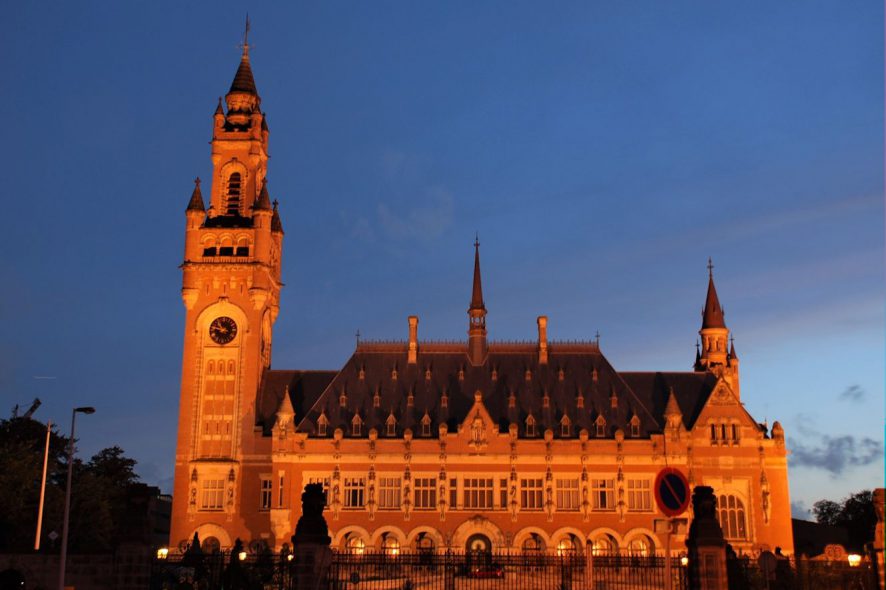 International Court of Justice (ICJ): The ICJ will hold public hearings devoted to Preliminary Objections raised by the United States in the case concerning Certain Iranian Assets [Islamic Republic of Iran (Iran) v. United States of America (USA)], from 8 to 12 October 2018, at the Peace Palace in The Hague, the seat of the Court.

Iran instituted proceedings on 14 June 2016 against the USA before ICJ with regard to a dispute concerning violations by the USA of the Treaty of Amity, Economic Relations, and Consular Rights between them. It was signed in Tehran on 15 August 1955 and entered into force on 16 June 1957” (hereinafter “the 1955 Treaty”). The 1955 Treaty was signed with the then regime of the Shah long before he was ousted in the 1979 Islamic Revolution. But the US severed bilateral diplomatic ties with Iran in 1979 after 52 Americans were taken hostage in the US embassy in Tehran. They have not yet been fully restored.

The case was filed just weeks after the US Supreme Court ruled in April 2016 that $2 billion in frozen Iranian assets should be paid to about 1,000 survivors and relatives of those killed in attacks blamed on Iran. These attacks included the 1983 bombing of a US Marine barracks in Beirut and the 1996 Khobar Towers bombing in Saudi Arabia. According to Iran, US courts have awarded total damages of over $56 billion against it in respect of its alleged involvement in various terrorist acts mainly outside the US.

Ayodhya matter: Appropriate bench to fix the date of hearing on Jan 10

By Prachi Bhardwaj Published on January 4, 2019

By Prachi Bhardwaj Published on February 24, 2020

By Devika Sharma Published on November 17, 2020